Crypto fork irons in the fire with bitcoin gold 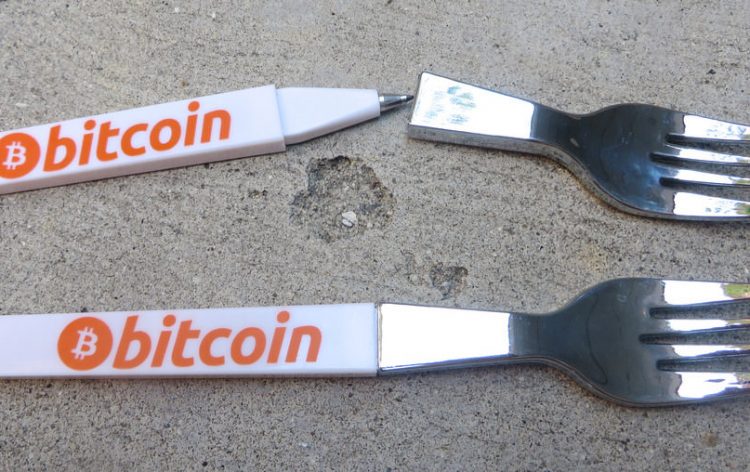 One of the biggest threats to bitcoin this year had been the threat of a hard fork set for August. It turns out the idea of ripping off the Band-Aid actually worked, because bitcoin bounced back quickly after it happened. Some might even say bitcoin thrived afterwards. Now the 3-month long process is coming to an end with the formation of bitcoin gold, but it is not the only cryptocurrency forking.

What happens when the fork completes?

The previous bitcoin fork led to the creation of bitcoin cash, but the original bitcoin remained. In fact, it was even made stronger by the fork, and after undergoing its own improvements in segwit2x became more efficient. In the second phase of segwit2x, the bitcoin gold developers aimed to make bitcoin mining more egalitarian. 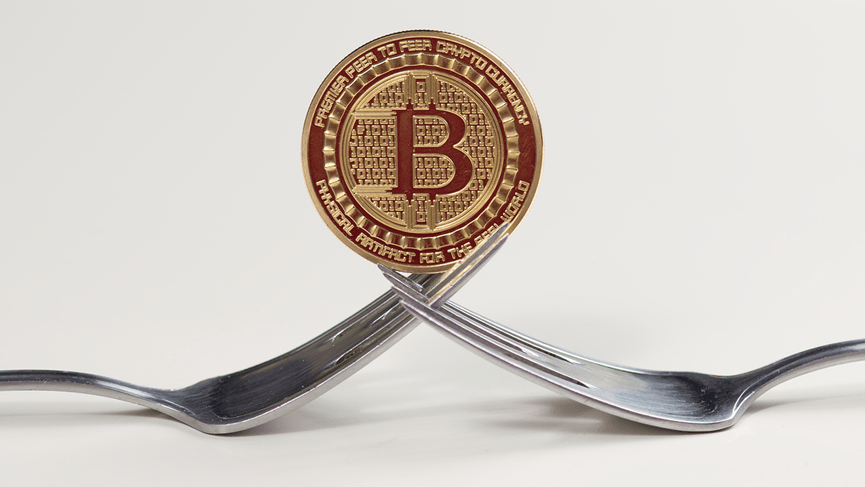 As it currently stands, bitcoin mining requires powerful computers called ASICs. Major mining pools have had a monopoly in bitcoin mining, but the developers claim this goes against the idea of making bitcoin decentralized. The hard fork on bitcoin would limit the use of these ASICs in bitcoin mining so more people could participate.

The bitcoin gold coins will become available for trade through cryptocurrency exchanges in November. Already, several major exchanges have promised to offer bitcoin gold, proving that the hard fork has been accepted.

Last week, a new all-time high (ATH) was set above $6,000, effectively doubling bitcoin prices from the previous low of $2,980 in September. Now the cryptocurrency is trading at around $5,665 at the time of writing. This latest dip in the value of bitcoin is seen largely as a correction in the markets after bitcoin had become overbought. 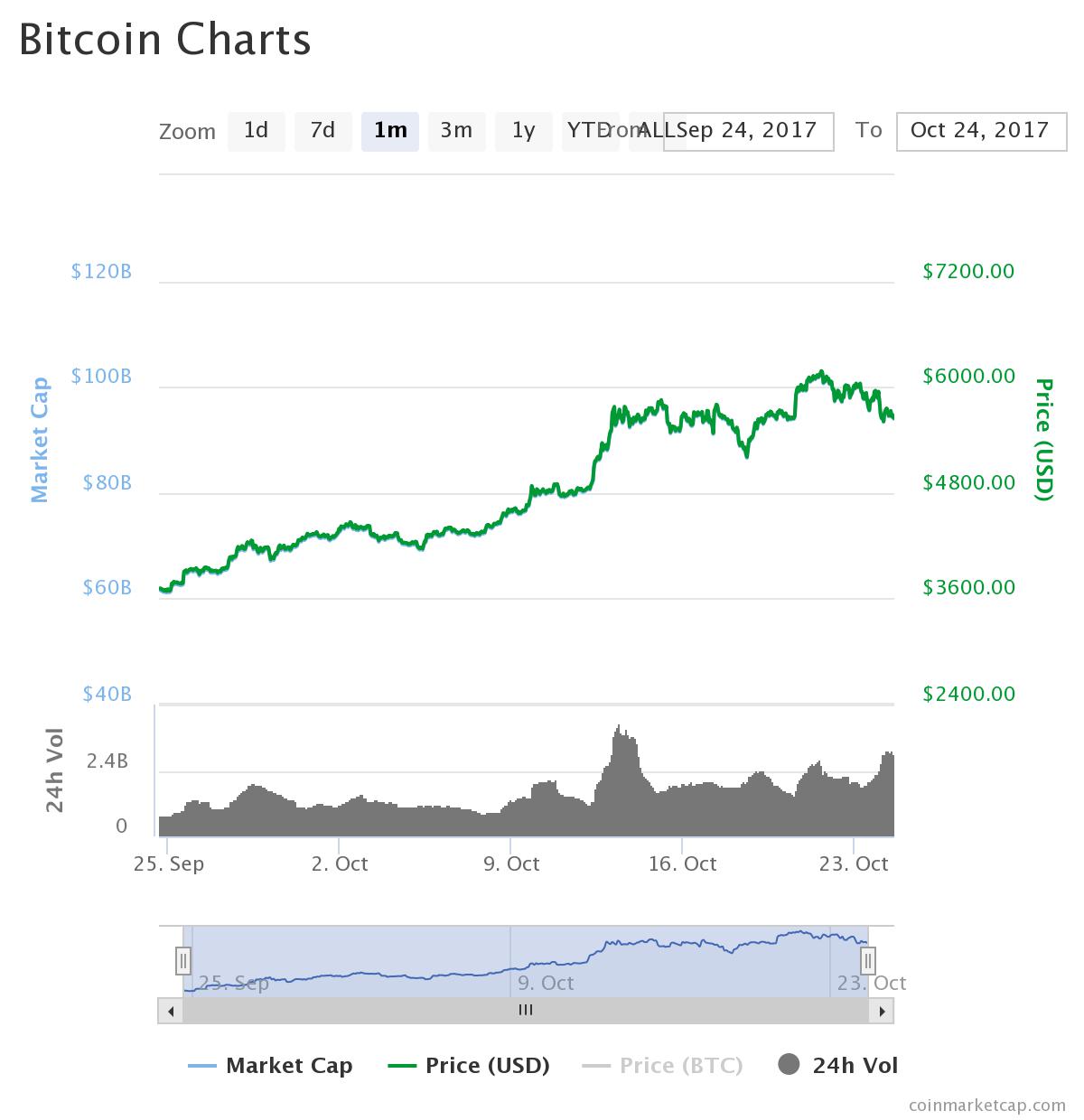 However, this is not the sign of a downtrend, since last week’s spike to an ATH shows there is still a lot of bullish sentiment. Since the start of the year, bitcoin value has increased more than fivefold. The latest dip is only about a 7% drop, whereas a 20% drop is required to shift market sentiment.

For now though, amidst the uncertainty that comes with the hard fork, you should gear up for an even deeper pullback. Already, the bitcoin gold website has been down for hours because it is being bombarded with denial-of-service attacks ever since the forking process began. These may be attacks from detractors of bitcoin gold or by random hackers, but these should not stop the process.

What about Ethereum’s hard fork?

Besides bitcoin, Ethereum is also recovering from the Byzantium hard form that came into effect last week Monday. It was the first phase to the Metropolis upgrade that had been in the works since 2015. The second phase titled Constantinople is expected to occur next year. So far, it seems the Byzantium hard fork went down without a hitch, and the Ethereum network is still running smoothly. The expected advantages from the fork are already being experienced through block times below 20 seconds and lesser network difficulty. Some nodes are still operating the legacy software, but there is no concern that there might be a secondary fork that could lead to another Ethereum-based cryptocurrency.

As expected, ether’s value rose rapidly prior to the fork implementation, almost touching $350. Since then, value declined to $280 before stabilizing slightly above $300.