Why cryptocurrencies dropped so low? 5 Factors are changing prices 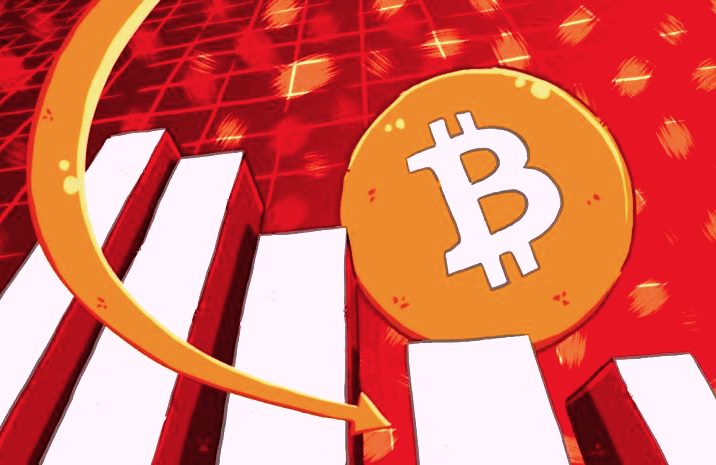 Recently, we’ve seen a remarkable drop in Bitcoin’s value ($12.500 for each virtual coin) and other cryptocurrencies. Recent currency news could be really confusing for some investors that are trusting on these virtual currencies in order to secure and diversify their capital and assets, so, let’s take a look to the possible main reasons that could tell us why cryptocurrencies dropped so low.

On these days most of the people are looking for convert their earnings to cash and also there are a lot of spending related to the holiday season, so, during this time we need ease to manage that yearly earning, and cryptocurrencies don’t give us an effective management for everyday transactions or for those we have to make in a very short time, that reason could lead to cryptocurrencies market to speculation related to the investments, and some investors are looking for convert to cash gains that they could get for buying-selling transactions.

With all the possibilities that cryptocurrencies can offer, some suspicious investors with a big amount of virtual currencies may try to inflate the value of those coins for their own benefit, selling and re-selling constantly on small margins. A report in Bloomberg released few days ago indicates that only 1000 investors own 40% of Bitcoin, which is a clear sign that a possible inflation of the mentioned cryptocurrency could be really high, and a crash price scenario is favorable for those investors that are looking for selling Bitcoins with high value and then buying with a convenient low value.

Also with the important amount of new investors that don’t know well how crypto-market works, and without transaction measures regulating the market distortion mentioned before, we have to watch out and know if this manipulation will go out of control or not.

Several countries around the world are involved in projects with security companies and cryptocurrencies exchange for regulating the virtual coins market. A few days, ago South-Korea make an important move with its cryptocurrency regulation and 40 important companies of that country had joined cryptocurrency self-regulation policies. In addition, we have to keep in mind the continuous attacks of hackers to several exchanges like the South-Korean Youbit, and the multiple scams like PlexCoin that scare potential investors.

A positive scenario for investors is the appearance of many virtual coins besides Bitcoin like Ripple, TRON, Qtum, Cardano and others, but the quick and large “migration” or big amounts of investments in other altcoins due to hacking or financial investing decisions may cause a “wobble effect” on Bitcoin, which is the “king” of all cryptocurrencies, and if all the altcoins value have to be measured by Bitcoin’s success, so, a stabilization of the main virtual coin (a constant transaction flux, liquidity and volatility that don’t drop excessively its value) compared to altcoins help to avoid the wobble effect that could be detrimental for investors.

This week, on Tuesday, after the announcement of Coinbase that the Bitcoin Cash (BCH) could be used for trading operations, more and more people in the Coinbase’s community are concerned about their trading strategies, involving in arguments related to which one is the “real” Bitcoin: BCH of BTC. The speculation about if BCHs would ended up on Coinbase grew up and the “insider trading” clients believe in social media forced this service to suspend BCH trading. After this, Coinbase continued the BCHs operations but an undesirable amount of confusion isn’t convenient for traders and investors of this important exchange.