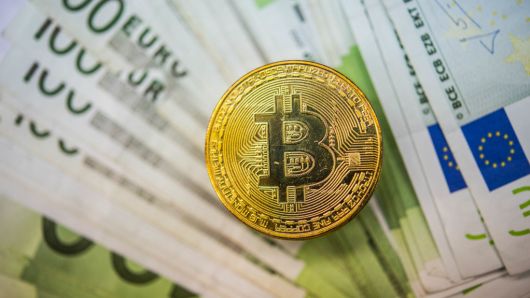 The European Union has some of the most comprehensive and encouraging laws regarding electronic currencies in the world. So it always comes as a surprise to find out that one or another European country does not conform to these legislations. Estonia had been one of these countries, up until this week. With yesterday’s announcement, Estonia made it clear that it will be updating its laws to conform to those of the EU. The country hopes to make itself more attractive to legitimate cryptocurrency brokers and make it much harder for any money laundering operations to work in the Estonian electronic currency context.

There are a number of changes coming to the Estonian electronic currency laws. Some of the most important changes turn out to be to the definitions of what cryptocurrency means to the country, in a legal context. Up until now all companies and entities participating in any kind of electronic currency activities were simply referred to as “alternative means of payment service provider”. This general term provided very little legal footing for the government to contextualize any electronic currency.

The amendments mentioned above will be going into effect this very week, the very first of December 2018. This is a welcome change for the crypto world and comes with an increase in attempts to legally contextualize electronic currencies around the world. The rest of the world and especially their European neighbour, Poland, trying to tax and legally contextualize the cryptocurrencies, it is interesting to see what developments we will be seeing in the near future.

Estonia, always looking towards the future

It is interesting that Estonia lagged behind in terms of the legislature regarding cryptocurrencies. The country is well known to be technologically progressive and highly interested in Bitcoin, Ethereum and other cryptocurrencies. So much so that it had attempted to launch its own, national electronic currency in the past. The move would have been a first in the world and might have had some very interesting implications for the economy of the country. Unfortunately, despite signing deals and coming very close, the national cryptocurrency of Estonia was not to happen, at least yet. The EU central bank did not enjoy the idea enough.

Despite the lagging behind, Estonia has been known to give license to trade cryptocurrencies for its fiat currency without issue for the year. Many companies within Estonia have been working in this context to a whole lot of success. Ibenex, a company that has been selling electronic currencies to software companies, was granted a license to deal in Estonia not too long ago. There are a number of their companies that have become part of this deal.

We are very excited to see where this technologically progressive country will be going next in relation to cryptocurrencies.