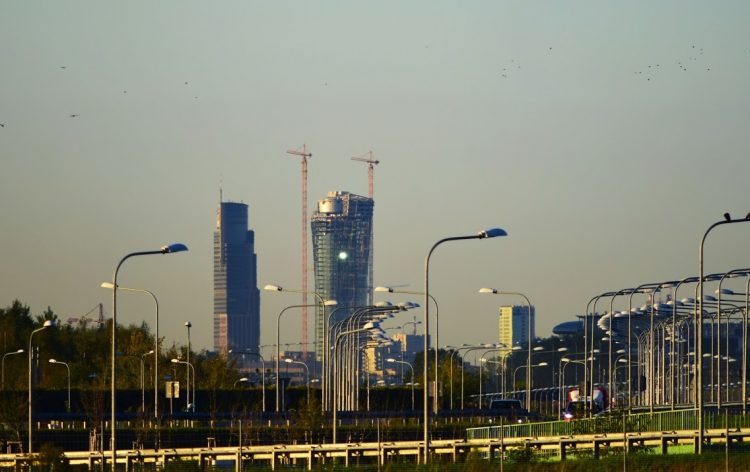 The Ministry of Finance in Poland will temporarily suspend tax collection for cryptocurrencies, the Polish Press Agency (APA) reported on May 18th. It was reported that a high ranking ministry official said that his department “accepts the irrational effect” of the crypto tax it had announced it would levy on every crypto transaction. Earlier in the year, the Ministry announced that it would start charging a crypto tax on every cryptocurrency transaction, regardless of its profitability.

There are reports from Warsaw saying that the government has no intentions of following the new tax law at least until a new comprehensive approach towards blockchain technology and crypto is developed. According to the ministry, an in-depth analysis of the crypto space will be done to determine the best way to regulate and also tax it.

In Early April this year, the Polish Ministry of Finance issued a statement saying that crypto transactions would henceforth fall into either 18 or 32 percent income tax brackets. The ministry further clarified that a 1% levy tax on civil law agreements would be applicable. This is because the ministry considered crypto transactions as a transfer of property rights. So far, the ministry has not done anything about the PCC other than recognizing cryptos as property rights, which then means that one becomes obligated to pay the civil law transactions tax. The Deputy Finance Minister, Pawel Gruza, was quoted by Business Insider Polska saying this.

The protest against crypto taxes

Soon after the ministry introduced the new taxation guidelines in April, there were widespread protests against the move. A ‘change.org petition’ was started and it attracted more than 5,000 signatures. The petition was calling for the abolition of all taxes relating to the blockchain technology and cryptocurrency in general.

According to the new crypto tax guidelines, “an obligation might arise whereby one should pay tax which is more than the funds invested”. It is in light of this that the ministry said, “a temporary abandonment of tax collection will allow for an in-depth analysis and preparation of system solutions regulating economic space, including in the tax context”.

The government against cryptocurrency

The Polish government through Finance Supervision Authority (KNF) recently placed a tender notice amounting to around $173,000 for a company to conduct a social media campaign about the dangers associated with crypto. This was seen as an open display of anti-cryptocurrency attitude by the Polish government. This was preceded by the Central Bank of Poland’s move to secretly fund an anti-crypto campaign which comprised of a man talking of how he lost all his money crypto trading in a video on YouTube. KNF has also collaborated with the Central Bank of Poland to create an educational website whereby the risks of cryptocurrencies such as Bitcoin, Litecoin, and others are talked about. 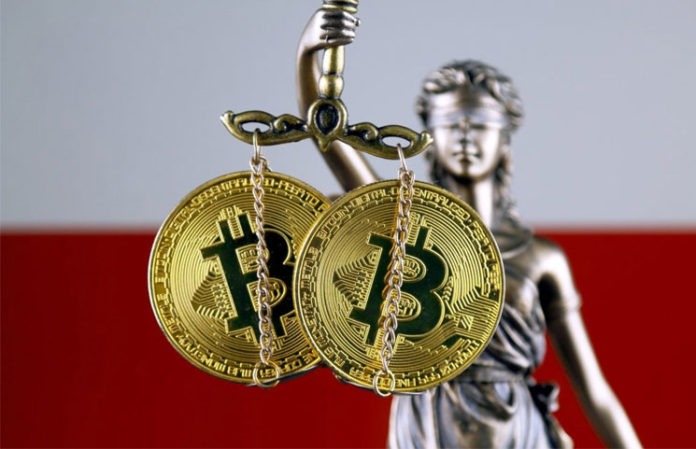 The protests after the introduction of the new crypto taxes

Immediately after the ministry introduced the tax regulations, members of the Polish crypto community organized an online petition. They blamed the government for effectively restricting access to the cryptocurrency market for the residents of Poland. According to the protestors, the tax regulations were introduced without consulting the affected parties.

The strong backlash from the online crypto community is seen as one of the main factors that forced the Finance Ministry to rethink its position. The Deputy Minister met protestors in front of the ministry last month and said that there will be no PCC tax on trading of Bitcoin and other cryptos before any final solution is reached at. The final solution will be reached at least after two years. The ministry will, however, maintain the obligation to settle the personal income tax while working on a temporary solution, Gruza added.

Mr. Gruza said that the crypto traders and investors who had already paid the civil transactions tax would not get a refund even after the government backpedaled on the crypto tax regime. He, however, assured that the ministry is working on legislative solutions to solve the problem. According to Kryptowaluty, there is hope that the expected legislation will exclude the PCC tax.