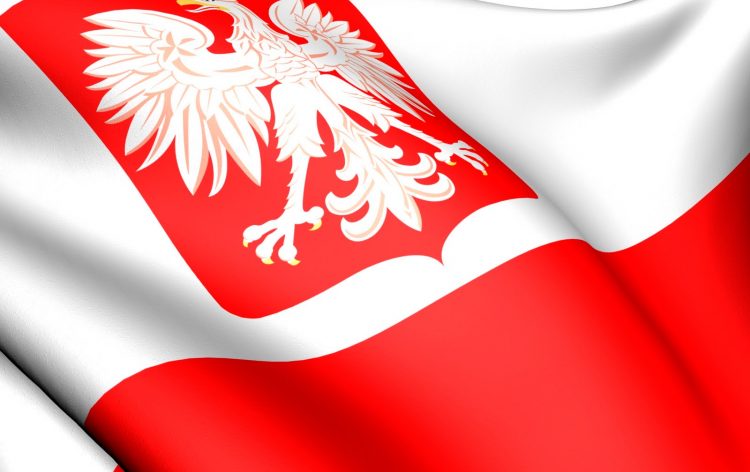 Poland which is a member of the EU has for the longest time stayed away from the currency headlines, at least with regard to digital currencies. However, in January 2018, a Bitcoin miner approached the authorities seeking a legal interpretation on whether Bitcoin mining should be subjected to VAT. Well, according to the tax authorities in Lodz, Bitcoin and cryptocurrencies, in general, are commodities and are therefore subject to a VAT tax of 23%.

The new crypto rules in Poland

But this is not why the traders are protesting today. Last week, the Finance Ministry published an interpretation of the law relating to cryptocurrency. According to the rules, 1% ‘civil law operation’ tax will be charged on the value of every cryptocurrency transaction. In addition, the government will impose an income tax of between 18-32% at the end of the year. It doesn’t matter whether the transaction you do results in a profit or a loss, you will have to pay the 1% tax on the total value of the transaction.

It is good to note that many of the cryptocurrency trades don’t lead up to a profit. The figures in many of the trades are also very small. In addition to this, when you place an order to sell or buy digital currency, it doesn’t always end up successfully. But the government insists on 1% tax which should be paid within 14 days from the day of the transaction. Never mind that the sheer volume of the transactions is simply staggering. But this move by the government is not far-fetched. In the US, the IRS demands that cryptocurrency traders pay a tax on each and every transaction. Given the fact that crypto trades always don’t bring in a profit, small traders are certainly going to get scared away.

The protest by the traders

Following the announcement of the new rules by the Finance Minister, cryptocurrency traders organized an online petition to protest the new move. In the petition, the traders say that the rules are designed to sweep out their community. This could literally set the country back many years in terms of developing blockchain technology which is the basis of cryptocurrencies, added the petition. The government’s move was strategically published weeks before the Poles file their annual personal income statements on 30th of April.

According to Bloomberg, more than 2,200 people have already signed the petition. The traders say in the petition that capital injected into the cryptocurrency market may end up being taxed hundreds if not thousands of time. The petitioners demand the release of the blockchain technology market and all taxes related to the industry abolished. The petitioners want to be active creators and not just passive recipients of this technology and centralized institutions and foreign entities shouldn’t intervene now or in the future. 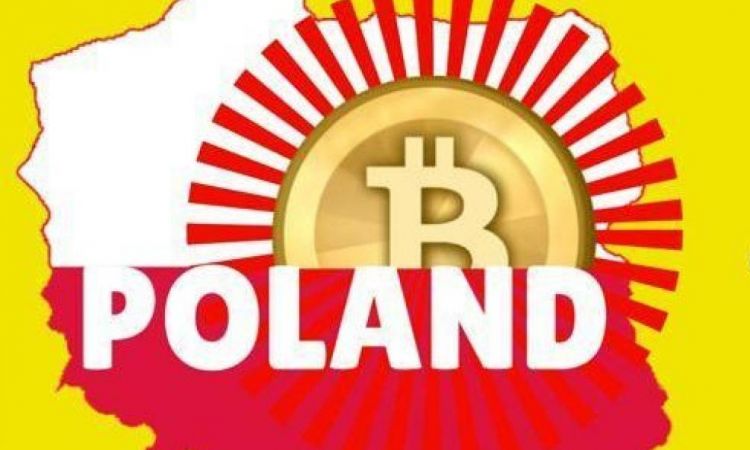 The Polish government together with state-owned lenders is seen to support blockchain technology in Poland as a source of innovation in the industry. However, Mateusz Morawiecki, Polish Prime Minister has time and again stated that cryptocurrencies are ‘Ponzi schemes’. Given his social standing, this statement serves its purpose at turning the Poles away from investing in digital currency.

On Monday, the Ministry of Finance on its official website wrote that it is working on a ‘more convenient’ approach towards cryptocurrency taxation. However, the ministry reiterated that last week’s statement is binding. Unlike 2017, it is now increasingly becoming popular for governments to impose taxes on cryptocurrencies and introduce laws which target cryptocurrency market.