Shocking crypto hacking losses by the end of 2018 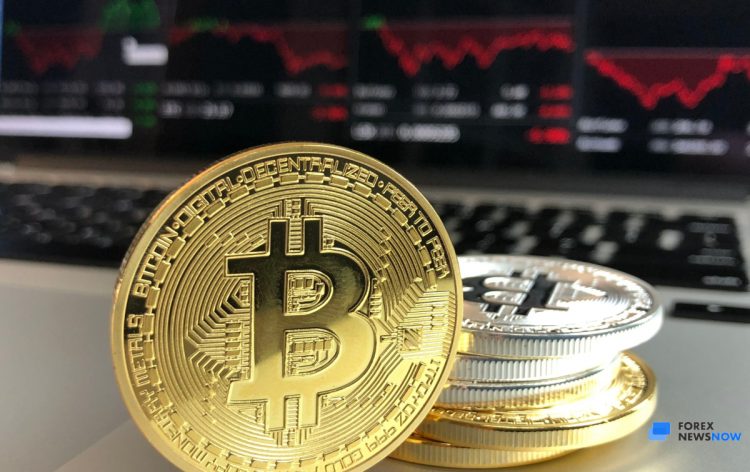 Once the cryptocurrency world started its rise, the hacks started to happen with the shocking frequency as well. No matter how much the safety of crypto space is improved and how hard developers are working on the platform enhancements, the crimes still continue to happen.

Notably, according to Cyphertrace, a total sum of $927 million was stolen from the various cryptocurrency exchanges. However, the report was posted long before the end of 2018. Thus, it is fair to say that an estimated sum of $1 billion was already gone when 2019 began.

What is the main hacking tactic?

One of the most popular tactics for the hacker to use throughout the last few years was so-called “SIM-Swap” scam, which is also known as Port-Out scam or SIM splitting in public. Basically, the hackers choose the targets that are operating outside of the related exchange platform first. Then, a particular phone number is connected to the SIM card. Of course, those phone numbers are chosen in advance and hackers know exactly to whom the one is related too. After some time hackers are stating that the phone of the targeted person was lost and demand all of the personal information, including all of the password, keys, data, from the phone operator. That’s how approximately $1 billion was stolen from the crypto account of only one person.

Why does it keep happening?

One of the main reasons for the cryptocurrency crimes appearing is the fact that the whole crypto world is still an evolving and unstable place. The industry is yet in its infancy period and, therefore, doesn’t have any particular development path it follows. Even if certain standards and security protocols are stated by the higher institutions, that does not mean that every platform will follow those unquestioningly.

There are mainly two types of entities present out there at the moment. The ones that are loaded with the healthy and stable security budget and ones that do not have that priority. The second entities are usually the ones that are vulnerable to the hacking crimes. Hackers would most probably choose the weak platforms with no ‘safety pillow’ as their target.

Where is a hot spot of those crimes?

Well, the thing is that the cryptocurrency crimes might happen literally everywhere where the cryptocurrency exchanges are operating. Those might be the countries with the highest criminality level, as well as the ones like Norway even!

However, there is that one place that might be called a ‘nest’ of the cryptocurrency attacks. That is North Korea.

The famous Lazarus Group managed to steal approximately $571 million in cryptocurrency value since 2017 started. Interestingly enough, about 65% of the money is believed to be put back in the country budget. The Lazarus Group might be even considered the nation-state intermediaries that are working for the financial benefit of the government. The issue of approximately $532 million just disappearing from dozens of accounts was not even highlighted in the press. Neither was something done to resolve it.

How did it happen? Well, basically the government decided to use the ‘hot’ online wallets instead of the offline ‘cold storage’ ones. That solely allowed hackers to easily sneak into the accounts and take out the coins. The purpose of the lowered security level was reasoned by the quicker trading.