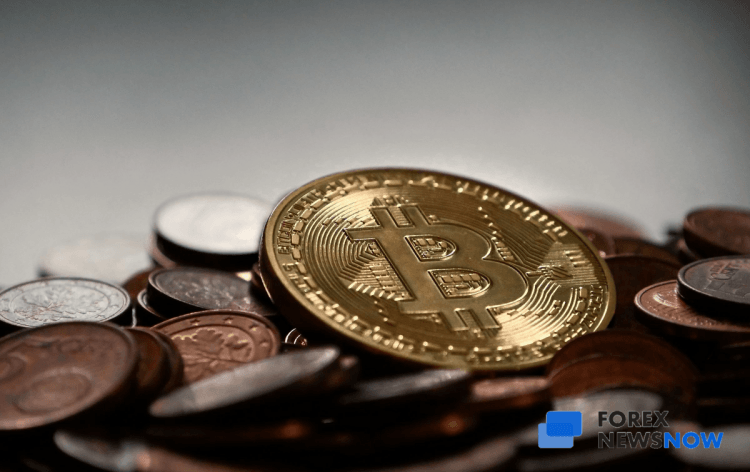 The Financial Conduct Authority (FCA) of the United Kingdom has conducted national research to analyze the consumer attitude towards Bitcoin, Ethereum and other cryptocurrencies. The research involved a nationwide survey and qualitative interviews that were held by the research teams.

The FCA has released reports on both kinds of research and the results might be a sign that it is too early for cryptocurrencies at least in the UK. The results revealed that the majority of the consumers do not understand even the basic qualities of digital assets and could be potentially harmed by them due to the lack of knowledge. Consumers who took part in the survey do not understand the basics of digital assets, such as purchasing fractions of Bitcoin or other cryptos, instead of buying whole tokens or coins. Moreover, the majority of them could not even define what cryptocurrency is.

Even the interviewees who said they were interested in cryptos did not know much about it and were considering crypto to be a way of getting rich quickly. They were mostly motivated by the idea that social media influencers or their friends seem to be making good profits from cryptocurrencies. Both parts of the research revealed that those who have invested in digital assets have not made prior research before making investments. Logically, it was assumed, that many consumers like this would have been harmed due to the lack of the knowledge and general understanding of cryptos. However, according to the results, not many consumers were actually harmed financially.

The survey has shown that 73% of UK consumers do not know what cryptocurrency is and cannot define it. Those, who are familiar with it are mostly men, from 20 to 44 years old. The researchers estimated that only 3 percent of those who have participated in the survey had purchased crypto assets beforehand. From this small group, approximately 50 percent have bought digital assets worth less than £200.

About 50 percent of the consumers who have bought crypto assets have purchased Bitcoin, the second most popular cryptocurrency was Ethereum.

The FCA is paying a lot of attention to cryptocurrencies, it has previously warned consumers about the high volatility of digital assets and the risk attached to the investments. The regulator also emphasized that many digital tokens are not regulated within the UK. Meaning that the losses arising from purchasing, selling or transferring such assets may not be reported to the Financial Ombudsmen Service. Hence, the Financial Services Compensation Scheme will not cover them.

These two research studies are also part of the FCA’s efforts to understand the risks attached to cryptocurrencies and take measures in order to protect UK consumers. Currently, the financial authority is seeking legal guidance to determine which of the digital assets fall within the current regulations. The FCA also plans to consult about prohibiting the sale of specific types of crypto derivatives to retail investors in the UK.