Home - Forex Analysis - Cryptocurrency - Will Bitcoin sink because of the expected financial crisis?
Cryptocurrency
by Natalia Revishvili on January 11th, 2019

Will Bitcoin sink because of the expected financial crisis? 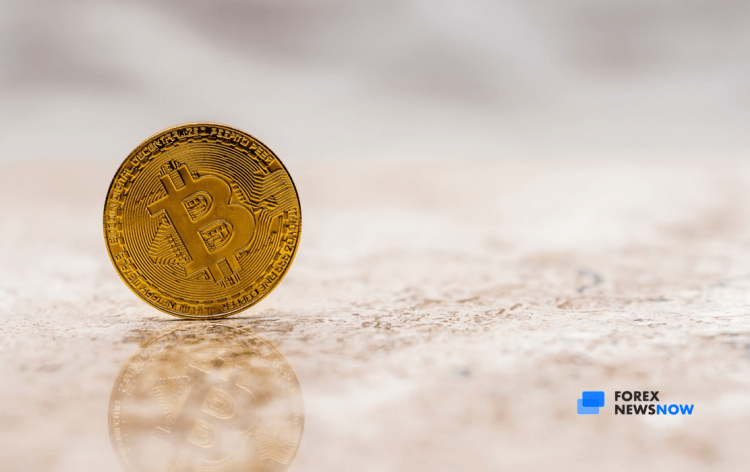 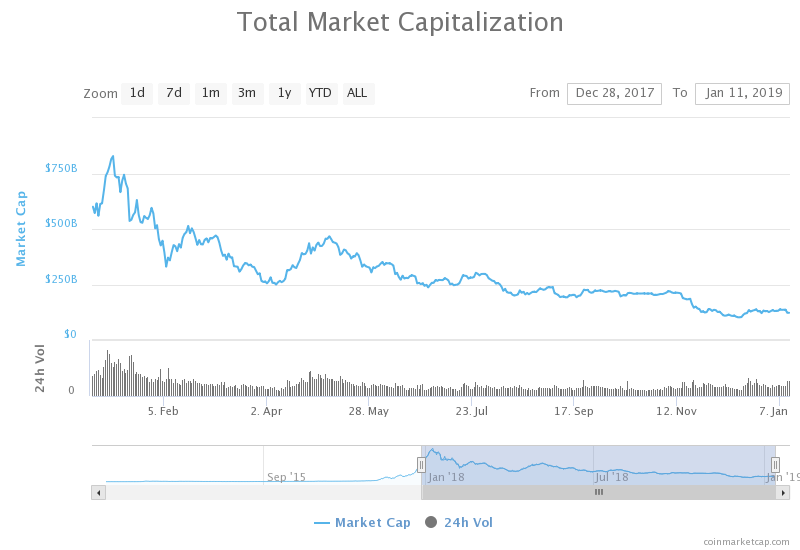 As a huge downfall in the market capitalization rate has appeared recently on the cryptocurrency market, it shall possibly lead to the depreciation of the Bitcoin cryptocurrency value as well. However, that is not what is happening in reality.

Fortunately, the digital coin market is not directly related to the overall financial market conditions. Simply saying, the price of Bitcoin does not change with the fluctuations of the financial market.  Thus, the lack of the interrelation between the cryptocurrency ‘assets’ and the changes in financial conditions may save Bitcoin from falling into the dead-end.

Is there any correlation at all?

Generally speaking, the cryptocurrency is not usually connected to any of the economic factors affecting the market. However, there are still some exemptions.  Thus, the so-called ‘stablecoins‘, the ones like Tether, are pegged to the currency of the country, or other traded commodities, like, for instance, gold. That is why they are sometimes also called centralized. Meanwhile, the whole concept of the cryptocurrency is based on the decentralization.

According to various cryptocurrency brokers and analysts, there is actually a negative correlation between cryptocurrency and the financial market. That means, that even if the crisis appears, it would not only not harm Bitcoin, but rather benefit it in a way.

The bottom line is that there is no direct correlation between the value of cryptocurrencies and the price changes in the financial market. Neither does the possibility of the economic crisis occurrence might affect Bitcoin or any other cryptocurrency.

Of course, people now are overwhelmed by the decrease in cryptocurrency prices. Some of them are even expecting the cryptocurrency industry to fall down.

However, that is unlikely to happen in the nearest future. To adduce facts in support of the statement, the example of a market cap giant as Amazon might be mentioned. Amazon experienced the loss of billions of dollars in its market capitalization over the years. But the stocks of the company are still stable and there is even more expected to come.