Amazon becomes the second US company to hit $1 trillion 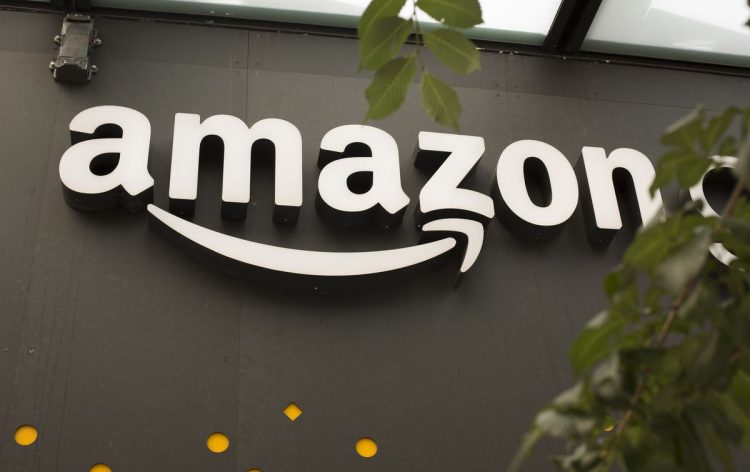 On Tuesday, Amazon became the second American company to reach a valuation of $1 trillion as its shares hit a high of $2,050.50. Unfortunately, the company wasn’t able to maintain that mark for long as it closed the day below the $1 trillion threshold. It is still only a matter of time until Amazon repeats the feat achieved by Apple a month ago. While for Apple it is clear why investors put so much value in the stock, the answer for Amazon might not be as intuitive. Apple has produced some of the most popular technologies in recent times and we see people carrying iPhones and MacBooks everywhere, but an online retailer, at the first sight, does not seem like a company that would have the second highest market capitalization. That is until we consider that Amazon makes 49 cents on every dollar in the online sales in the US. Furthermore, that is just a part of Amazon’s ever-growing business.

The company, that was initially launched as an online bookstore, now has diversified across multiple business sectors. Amazon even acquired Whole Foods Markets, entering the grocery industry. It also produces movies, has a publishing space called CreateSpace and a virtual assistant Alexa. The company seems to be ever evolving and innovating, which is one of the reasons why the investors value its shares so much.”They have given investors confidence that they can go and disrupt markets just like they’ve done with retail,”- says Gene Munster from Loup Ventures. Michael Lippert, the manager of Baron capital also commented on the issue saying: “They’ve proven they can make it work. They’re spending a lot on all these things to build and enforce their competitive advantages.”

These undertakings by the company often prove to be successful. In 2006 the company launched Amazon Web Services which provides on-demand cloud computing platforms to companies as well as individuals and even governments. This service has proven especially successful as it has shown a large growth in the recent times. “Yes, Amazon did really well in online retail, but then the stock gapped up when they showed that they could become successful in cloud. It’s almost like the ticker changed from AMZN to AWS,” – commented Mark Mahaney, an analyst at RBC Capital Markets. It was also a large part of the reason why the stock of Amazon increased by 75% this year adding a value of $430 billion to the company. To put this number in perspective, that is the combined value of companies like Walmart, Starbucks and Costco Wholesale. 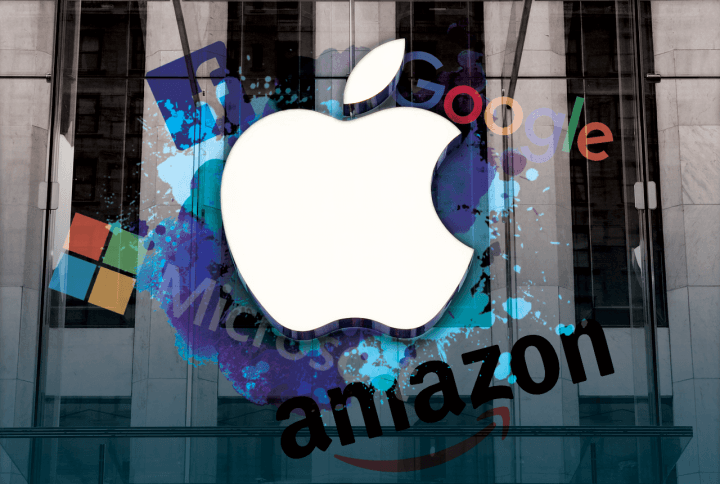 Apple, Amazon and Microsoft account for over third of this year’s return of the S&P 500

The news is another testament to the might of the tech industry. Besides Apple and Amazon, other candidates likely to reach the $1 trillion mark include tech companies like Alphabet Inc. and Microsoft. They each have a value of just under $900 billion. Facebook was once thought to be on the same path as well as it hit the market capitalization of $500 billion at about the same time as Amazon. Nevertheless, after the data privacy scandal, the value of the company has stagnated at that level.

There are people who think that the tech sector plays a too large part in the stock market. This argument is corroborated by the fact that Apple, Amazon and Microsoft accounted for over 35% of the S&P 500‘s return this year. Besides the investors, these tech companies often incite criticism from the politicians as well. This is especially true for Amazon, which has been censured by politicians from both sides of the aisle. President Trump has been a vocal critic of Amazon’s practice of using the US Postal Service, while Senator Bernie Sanders has found the treatment of the company of its warehouse workers to be unjust. Many people have reiterated those ideas as social media posts on Amazon are often bombarded with comments on the unfair treatment and low wages of the workers.