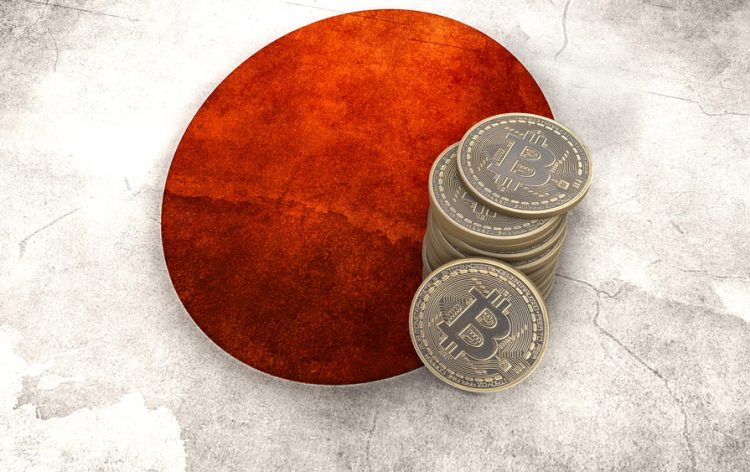 Epoch Partners Limited was able to see the way cryptocurrencies were affecting the world. They were able to see how mainstream they were becoming and how the rumor of them being the currency of the future could actually be true. Therefore they decided to launch the world’s first IPO (Initial Public Offering) of a cryptocurrency in Japan.

The initiation actually started on September 28th this year, when the company decided to go through with the plan and issued a Securities Registration Statement to the Japanese Financial Services. All of this was done in order to quickly gain access to the fast developing cryptocurrency market.

The company is looking forward to the ICO investments that it will conduct in order to quickly boost the venture towards profits before the initial subscriptions begin to flood the company. The subscriptions are already opened and you can go for it at any price between $0 and $900 million. The company is promising quite a substantial amount of returns. They can also do it by reducing volatility as well.

Epoch Partners have also commented on the IPO by saying that Japan was the best decision they could make when choosing a base of operations. The reason behind this is that Japan is one of the first country’s to truly embrace cryptocurrencies and introduce regulations about it. They mentioned that if there is success to be found with cryptos somewhere, it is surely in Japan.

Epoch Partners have already shown their interest in the cryptocurrency industry, nothing but praise has come from the company about the asset. However, they still managed to see past the ego of a large corporation and admit that the reason behind them going on this venture, was because Goldman Sachs and Nomura started looking at the whole industry with a more favorable eye, creating a more welcoming future for cryptos on their trading portfolios. Therefore Epoch Partners admitted that they wanted to jump on the bandwagon while there was still time.

The company, of course, needed some partners in their business decision and they were able to find quite a lot in the form of Teneo Partners. Teneo Partners is a fully licensed Japanese securities company which was a primary gateway for Epoch Partners to reach a segment of Japanese customers who require access to offshore alternative funds. The securities company is also very interested in the crypto market, because of the popularity, nearly anything connected to cryptos in 2018 is associated with large profits it looks like.

But how long will this trend continue?