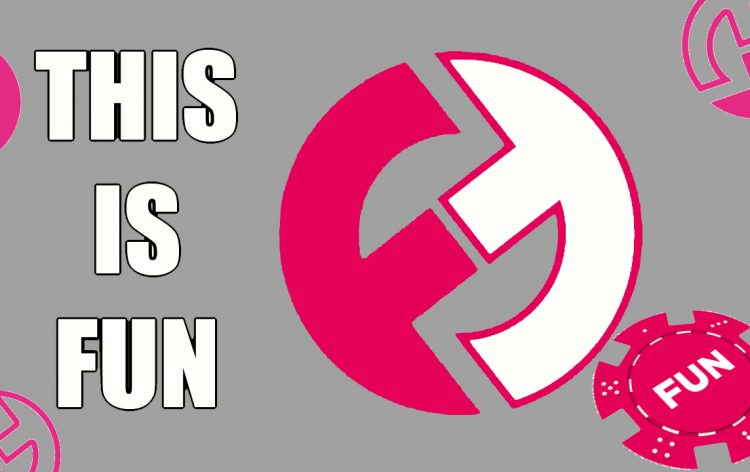 Volatility on Tuesday is not very high and it is hard to find a crypto, which is moving more than 5%. It is hard but it is not impossible. One of the biggest gainers today is FunFair, which is up almost 6%. Does that trigger us a buy signal? Is that a beginning of a bigger reversal? Not so much, but we will address that later. First, let me show You our previous analysis, from the end of August. Back in that day, we were bearish:

„That is a strong sell signal, which indicates, that in the next few days, we should be even lower. Sell signal will be denied, when the price will come back above the blue area, which for now is less likely to happen „

That piece was spot one! The price indeed went down in the next few days and broke the lower line of the pennant on the 5th of September. After that, we saw a nice downswing, which reached the mid-term lows on the 0.011 USD on the 12th of September. Since the 13th of September, we do have an upswing, which is still just a correction.

As long as we stay below the blue line, current rise is harmless for the bears. Breakout of the blue line will bring us a proper buy signal but chances for that are currently rather low.