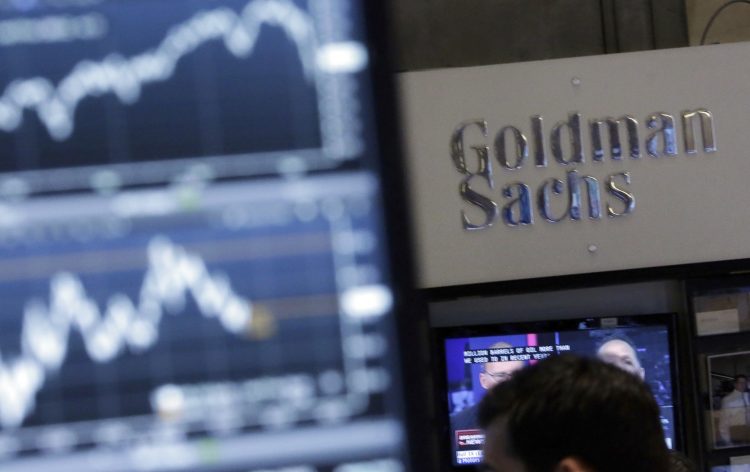 Cryptocurrencies have been attracting huge players of the financial industry. Not only are they becoming the flagship trading assets of many brokers, but they are also funneling into some banks actually. Large corporations like Goldman Sachs has been so interested in the whole ordeal that has begun making large investments in the industry alongside Mike Novogratz.

Mike Novogratz is famous for his support for cryptocurrencies, he has been quoted many times in order to showcase the bright future that cryptos are facing. Novogratz is easily one of the biggest supporters of crypto, especially Bitcoin.

Mike Novogratz as we’ve already mentioned is going to team up with Goldman Sachs and start investing heavily in the cryptocurrency industry, more specifically in BitGo Holdings Inc. According to BitGo themselves, they describe themselves as a place where investors can secure their digital assets.

The details about BitGo

BitGo is a rather new project, seeing that the processes are not even fully started yet. The company is promising a fast increase to the production once B round is over. In the B round, Goldman Sachs and Novogratz have contributed more than $15 million to the cause, which helped the company amount to at least $85 million as investments in total. BitGo has been blessed by the attention of large companies like Redpoint Ventures, Valor Equity Partners and of course Goldman Sachs themselves.

Digital coins hold such a large market share in the world at this point. BitGo is hoping to tap into it and is promising a $1 trillion cryptocurrency wallet. All it needed were the investors and the starting capital and it looks like they were able to achieve it. The $15 million that Goldman Sachs and Novogratz contributed will directly go towards developing the wallet.

The future of the fintech industry under Goldman Sachs

The fact that a financial giant like Goldman Sachs got interested in the whole venture, speaks volumes about the potential of the cryptocurrency industry. After this when the BitGo wallet is completed, there will still be numerous innovations to see from Goldman Sachs sponsored tech companies, further developing the industry and making it more profitable and attractive to newcomers.