Hong Kong about to hit Cryptos with regulations 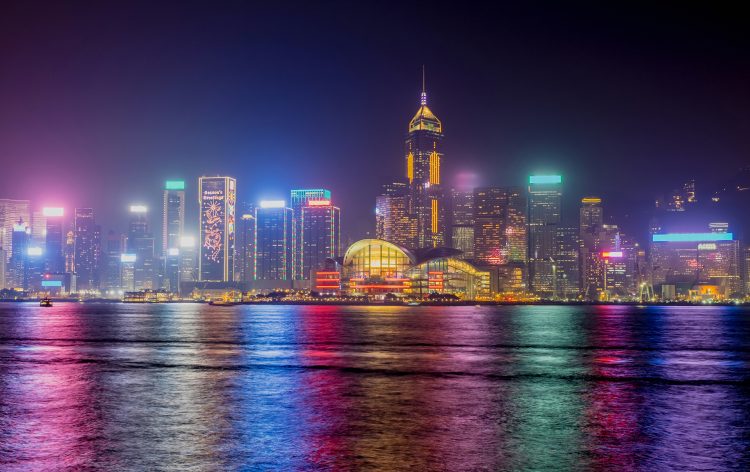 Crypto regulations may be on their way to Hong Kong as the SFC (Securities and Futures Commission) starts getting concerned about investor safety.

Tong Ka Shing, who is the Chairman of SFC has already stated that it is not only a matter of safety. it is also a matter of retaining any potential chaos that a major change in the market could make. The chairman acknowledges the usefulness and importance of cryptocurrencies. he says that even if they ban the whole thing, it will not change much, as the internet is starting to reach levels of development they can’t keep up with. Plus he also mentioned that banning it for the sake of “safety” would be way too cruel. He referred to this as he was talking about mainland China’s decision towards the asset.

Banning cryptocurrencies will bring large volatility to the prices and to the accessibility of the Hong Kong market. The city is currently able to contain and regulate it as it is, but bans would just create chaos and nothing more. Thankfully the SFC is aware of this and is only offering complementary regulations and not outright bans.

Why are the regulations necessary?

Tong continually mentioned that regulations are very important for cryptocurrencies in order to place them in some kind of legal framework. He also mentioned that treating these new technologies with caution will be a lot more rewarding investment than a complete disregard of their dangers.

The Chairman has also mentioned that the regulations will be tailored according to the consumer’s needs, saying that nothing too major will be implemented that cannot be reversed. The regulations will act as a complimentary body to the customer, only applying the relevant aspects.

The good news is that the companies stationed in Hong Kong are not going to fight the regulations, on the contrary, they are very happy that they will be implemented and will actively cooperate with the government to make sure a smooth transition takes place. These companies really need to watch their stepping especially in a volatile market like Hong Kong, because too much of a commitment may alienate their customer base, diminishing their profits.