Cryptocurrency – the way for Iranians to get away with US sanctions 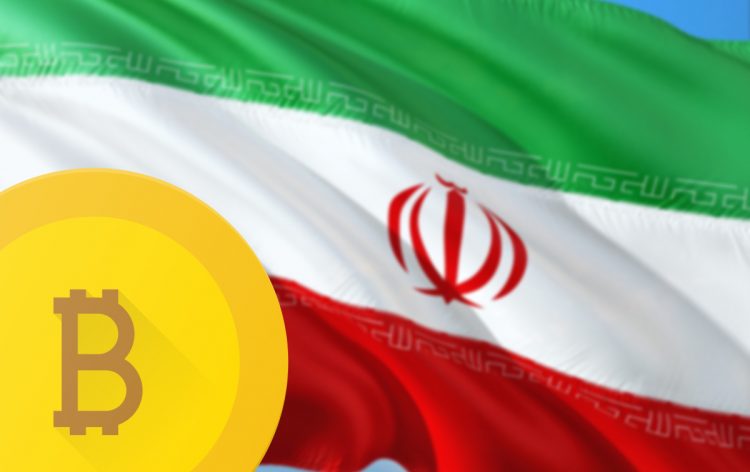 Who does not know about the tense relationship between these two countries? United States Government has imposed several different sanctions on Iran over the years such as an embargo on dealings with the country by the U.S and ban on selling several kinds of goods for example aircraft and repair parts to Iranian Aviation companies.

These sanctions are severely damaging Iran’s economy since 1979. Recently The president of the United States, Donald Trump has imposed several strong economic penalties, Trump administration states that it is the biggest sanction action that had been forced on Iran and even Iran’s government has rated it as an act of the economic war.

It is predicted that this year inflation will reach over 40 percent and according to the International Monetary Fund, Iran’s economy will contract about another 5 percent in an upcoming year. It will all make Iran’s already struggling economy the worse.

With this desperate situation, Iran’s government is searching for new ways to get away with the US sanction to somehow reduce the damaging effect of the penalties not to worsen the economy more.  With the nature of blockchain and cryptocurrencies, it is no wonder that exactly these two are the most appealing ways now for Iranians to bypass the long-lasting effect of US sanctions. It would be considered as natural to turn to cryptocurrencies by the private sector or individuals, but unlike many other countries as it seems the government is also getting involved in Crypto.

Iran officials see cryptocurrency as the way to bypass US sanctions

Head of the Civil Defense organization, Brigadier General Gholam Reza Jalali, Cryptocurrencies could be successfully used to avoid US sanctions damage on the economy. But we should mention that this is the same official who was accusing Israel in stealing clouds and snow from Iran, causing a draught, therefore it is under a question mark how the world should perceive his statement. But he is not the only one in government who has spoken about the positive outcome of using cryptocurrencies and several other officials have also made bold statements.

Alireza Daliri, the Head of Management Development for Science and Technology, has also stated that using cryptocurrencies could help Iran’s floundering economy and his department would do the best for supporting and facilitating activities of the private sector active in the field of Blockchain technology.

Working on Blockchain based currency

For now, it is not clear what strategy will the Iranian government adopt for developing Blockchain technology, if any and how will they use the cryptocurrencies to save the country’s economy from more downturns due to US sanctions.  In past it was known that Iran could be using the crypto to trade with the Russia, last month it was announced by the Informatics Service Corporation, which represent a local payment company that they were working on the formation of a national cryptocurrency and the process has recently completed.

Now, country’s central bank is discussing whether or not they should approve it and it is not known yet how the processes will go.  One thing is clear now, with its economy Iran is in the desperate need of finding the way how to deal with the hardships of the effects of United State’s sanctions and as it seems it might as well be the building of blockchain based currency.