Home - Forex Analysis - Cryptocurrency - Iran considers using crypto to trade with Russia to bypass US sanctions
Cryptocurrency
by Michael on May 18th, 2018 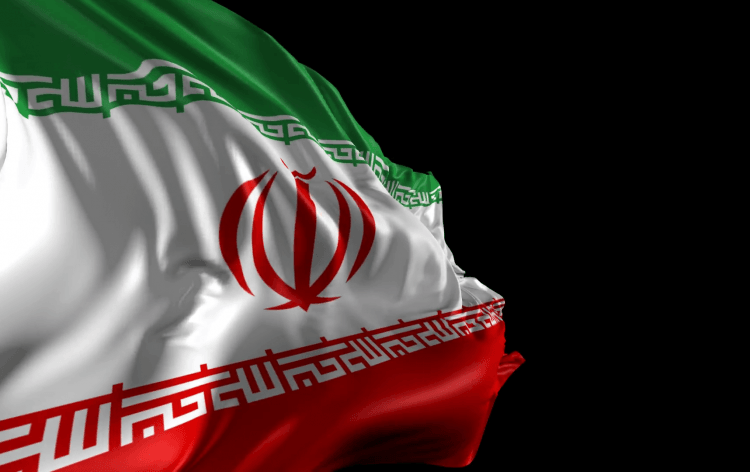 Iran is officially considering using crypto as a way to avoid the latest US economic sanctions. It claims that blockchain technology is a promising option to avoid the influence of the US dollar and also to replace the interbank SWIFT system.

According to Mohammad Reza Pourebrahimi, the chairman of the Economic Commission of the Parliament of Iran who visited Moscow recently, his country is considering to use crypto in international trade operations, in particular with Russia. This will help it to bypass the US sanctions. 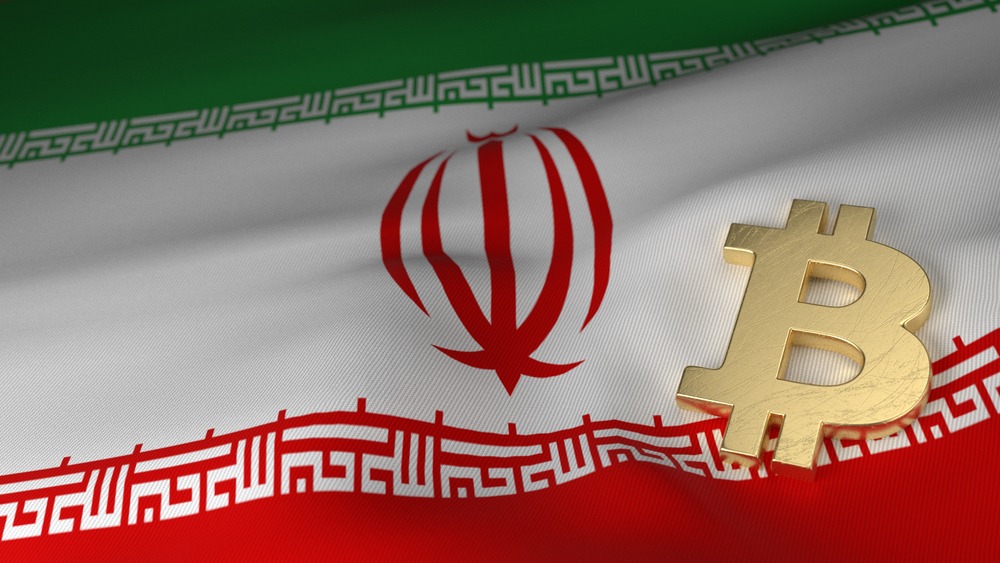 Reza observed that there has been a lot of talk about crypto coins such as Bitcoin in the past two years. He sees this technology as one of the good ways by which the country can bypass the use of the US dollar and also replace the SWIFT banking system. The Central Bank of Iran has been engaged to start developing proposals on the use of cryptocurrency. He said this while at a meeting with Dmitry Mezentsev who is the head of the Russian Federation Council Committee on Economic Policy.

The US sanctions on Iran

In 2015, a deal which was named Joint Comprehensive Plan of Action (JCPOA) or simply ‘Iran nuclear deal’ was made. The parties to the agreement were the UN P5+1 (the US, UK, Russia, China, France, Germany, and EU) and Iran. Iran was to reduce its stockpile of low-enriched uranium by 98% and not to build heavy-water facilities, among other things. In return, the country would be allowed to access the international market which it had been blocked from for many years.

Earlier in 2018, President Trump of the United States said that his country does not recognize the 2015 deal and will resume with the sanctions that were there previously. It is based on this move by the US that Iran is considering using the digital currency.

The agreement between Iran and Russia

According to Reza Pourebrahimi, he discussed the issue of using cryptocurrency with the reps of the Russian State Duma economic policy committee and they were also of the same opinion. He intimated that the two parties agreed that if they manage to promote this crypto project, then Russian and Iran would be the first countries that use cryptocurrency in the exchange of goods.

The expansion of interaction between the new payment systems of the two countries, the Iranian Shetab and the Russian Mir system is also promising, he added. The discussion of this idea will be explored further at a meeting of the working group on financial and interbank cooperation on July 5th which will be held in Tehran, said Mezentsev.

This idea can actually be actualized considering that it was rumored Russia might have helped Venezuela launch its El Petro cryptocurrency. 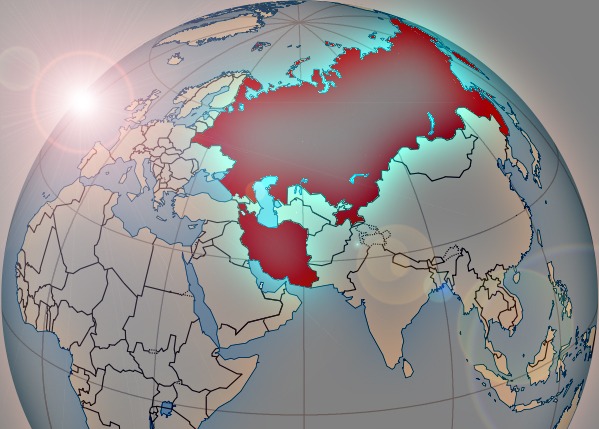 In defense of Iran

In the newest turn of events, the other signatories to the Iran nuclear deal are all saying that they want the agreement to stay and that the US does not have the power to end the deal unilaterally.

In light of this, Brussels has unveiled some measures that would be used to block the US sanctions against European companies trying to do business with Iran. The US government has said that it has not ruled out hitting European companies that trade with Iran with new measures. This is why the EU has responded by updating a ‘blocking statue’ which will be used to circumvent the US sanctions against Iran.

With the new EU measures, any EU-based company will be prohibited from complying with the US sanctions. The European Investment Bank will be used to compensate such a company if it were to be affected by American penalties.

As long as the Iranians respect their commitments, the EU will stick to the JCPOA agreement of which it was a key architect, said Jean-Claude Juncker, the European Commission President.