Will KakaoTalk provide crypto payments to its 44 million users? 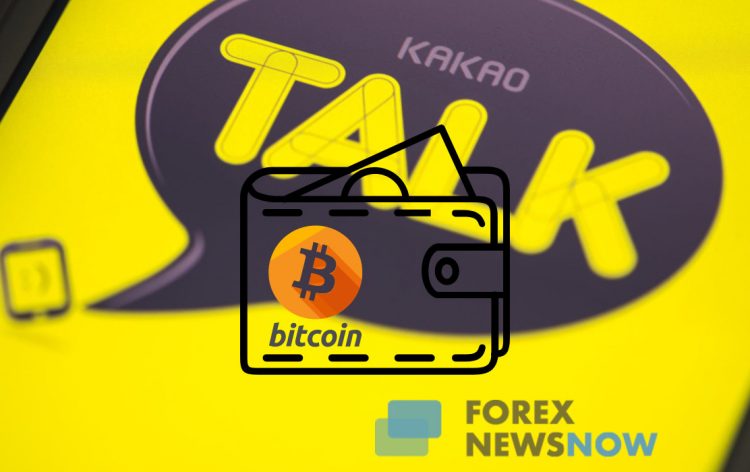 The 2018 halt in the cryptocurrency market proved challenging for the industry. The prices fell through the roof, a lot of new regulations were unveiled, and a lot of people became disillusioned about blockchain. Not all was bad, however. The temporary halt also provided the industry, as well as the governments around the world, with much needed time for deliberation and regrouping. Nowadays, the situation seems to be improving slowly, but surely.

Lately, we’ve seen a global trend of tech companies and other giants considering implementing the blockchain in their operations. The tide is turning, and the technology has proven itself to be resilient and open to changes. Now, it’s up to the global industries to start marching in step with progress.

A great example of this is the latest news report, according to which, the South Korean-based tech company Kakao wants to integrate a crypto wallet into its services. The wallet is supposed to serve as a means to conduct payment on the flagship company of the conglomerate: KakaoTalk. KakaoTalk is an incredibly popular messenger in South Korea.

Recently, it was announced that the company would be integrating crypto payment services within its platform. This will open up cryptocurrency transaction opportunities for the 44 million registered users of KakaoTalk. Instant peer-to-peer payments will become available to a huge part of the country’s population.

South Korea is no stranger to cryptocurrencies. The country’s crypto laws might not be as loose as those of Malta or Singapore, but the country leads in other aspects. The South Korean population appears to have a strong appetite for cryptocurrencies, the blockchain, and technology-related endeavors in general. It’s estimated that some 30% of paid workers in the entire country own, trade or are involved with cryptocurrencies in one way or another. South Korea actually makes up nearly 30% of all crypto trading in the world as well. The country is incredibly open to the technology and is evidently extremely eager to embrace it and push it forward. Of course, there are other factors behind this besides the broad enthusiasm of the population towards technology advances, however, it’s one of the main reasons for sure.

Some other reasons might be the rapid economic growth of the country, as well as its high tax rates, which encourage people to dabble in cryptocurrencies. This happens because starting in 2013, cryptocurrencies have been exempt from being taxed for capital gains. Anyone who buys or trades crypto in the country essentially gets to keep all of their profits. This is likely another huge factor that contributes to the trend. It’s unknown how it would affect the market if that status quo was to change. Most likely, the effect would not be a positive one. South Korea already rolled out several regulations regarding crypto in 2018 and it’s currently deliberating on adding more. The industry has also been regulating itself quite successfully. Because of this, the crypto climate in the country is still pretty welcoming right now.

Therefore, it only made sense that if a tech giant was to integrate a cryptocurrency-based payment system into its systems, it would be a South Korean one.

An intelligent but not trailblazing decision by KakaoTalk

A payment option is not all that the company is planning to do in regards to cryptocurrencies. KakaoTalk will be implementing the crypto wallet functionality into its services when it introduces its proprietary blockchain platform. Reportedly, Klaytn will officially launch in just a few months, in June 2019.

Kakao isn’t the first South Korean tech company to announce the plans to integrate crypto and blockchain into everyday operations. That title belongs to Samsung. The Korean manufacturer also recently told the public that it would implement a crypto wallet in all Galaxy S10 smartphones that it produces. Most likely, Samsung Pay will be the application that integrates that function. In fact, the report released by the media directly references that fact:

KakaoTalk will offer its millions of users multiple ways to use their crypto wallet on the Klaytn blockchain. A number of blockchain-based applications are set to unveil in the nearest future. Customers will be able to effortlessly receive, store and send cryptocurrencies using the platform. 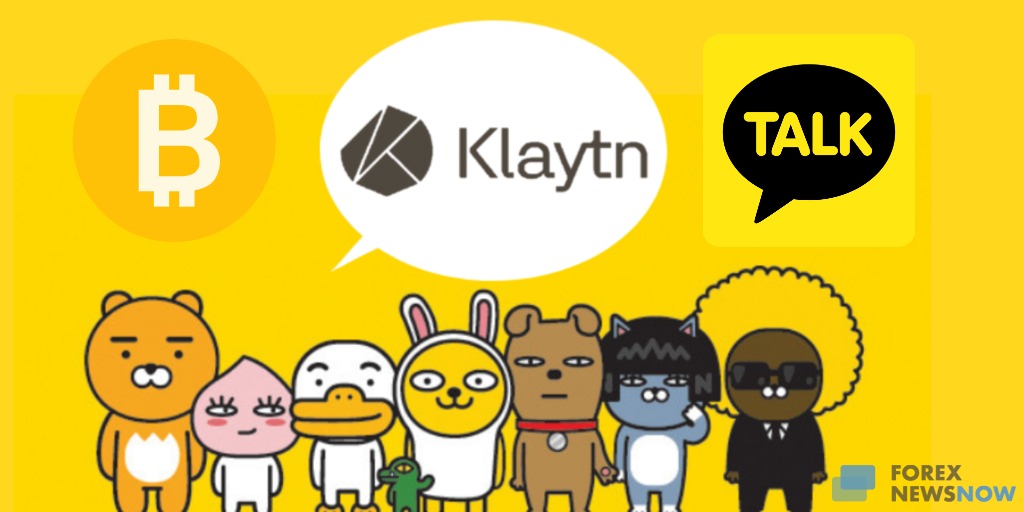 Kako is taking the project extremely seriously. The company already raised 90 million USD to finance the creation and implementation of the Klaytn blockchain system. In fact, Klaytn was probably the priority for the company. It just so happened that Kakao also had KakaoTalk, which is used by some 80% of the Korean population, making it an obvious choice for the wallet needed for Klaytn’s services.

Kakao is a dominant player in the Korean tech industry. KakaoTalk is by far not their only venture. The company also owns KakaoTaxi,  KakaoPay, and a number of other daughter companies.

As long as we’re on the topic of social media, Facebook will also integrate its own Facebook coin with WhatsApp. And if the integration process and its aftermath turn out to be successful, the company will extend the service to their other products like Instagram and Messenger.

The fact that huge organizations like Kakao, Samsung, Facebook, and others are willing to give blockchain a chance by spending entire fortunes on integrating the technology into their products and services, serves as a reminder that cryptocurrencies are well on their way to mass adoption.