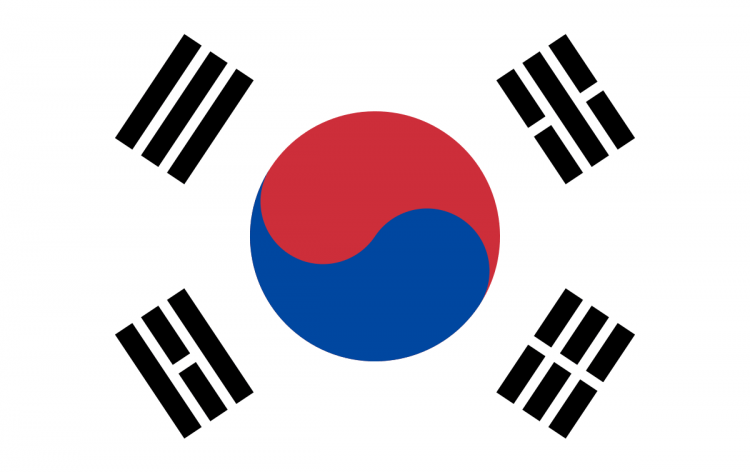 According to the announcement by the Korean Blockchain Industry Association in a press conference in Seoul, and managing information via Korea Times, the implementation of self-regulatory measures will help to the protection of investor’s assets, and will add transparency to the cryptocurrencies listing products. Over 40 companies are participating in the measures mentioned before, also 14 bitcoin exchanges, including the most important in that country: Bithumb, Coinone, and Korbit.

This announcement came one day after the releasing of South-Korea regulation measures that will attempt to control the cryptocurrency market.

Creation of User Verification by banks 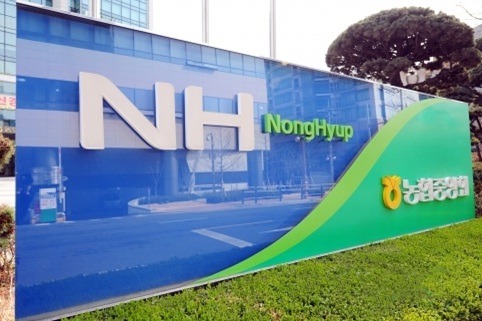 The exchanges going out of business is a very important issue that the government of South-Korea has to deal with, and the virtual accounts associated to cryptocurrency exchanges had to be identified in order to apply an effective regulation.

While the identification process and the development of an associated system has been driven by several banks like Nonghyup Bank, KB Kookmin Bank, Shinhan Bank, IBK Bank, KEB Hana Bank, and Kwangu Bank, they had to announce that they won’t provide the cryptocurrency exchanges services, and this could increase the exchanges out of Korean banking. However, the government and the banks mentioned before expect to curb these exchanges as soon as possible.

Also, the face-to-face identity verification will be an important requirement for executing deposits of withdraws. The allowing of only one registered crypto-trading account per user will be applied. Also, Kim noted that “only confirmed customer through a verification process” is able to perform cryptocurrencies trading.

According to the information provided by News33, one of the cryptocurrency exchanges to be applied on January 1 of the next year will be the following:

“The requirement to operate a virtual currency exchange is limited to a place with more than 2 billion won [~USD$1.83 million] of equity capital. It should be a place that can implement information security system, internal process, and information security manpower similar to a financial provider.”

Also, Kim said that “We will set up a dispute settlement committee under the association and plan to investigate and examine disputes between exchanges and users.”