Home - Forex Analysis - Cryptocurrency - What is Kin (KIN) and can its market cap return to $1 billion in 2018?
Cryptocurrency
by ForexNewsNow Team on February 13th, 2018 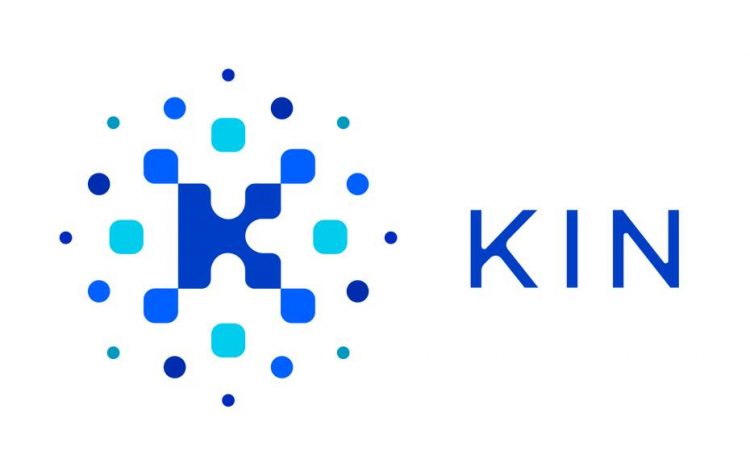 It is possible that you have heard of Kik Interactive Inc. This is a social networking platform with more than 15 million active monthly users. The platform boasts of having more than 250 million messages being sent through it every day. This Canadian based firm introduced a cryptocurrency by the name Kin.

Kik has been relying on venture funds, the most recent being Tencent of China which gave the firm $50 million worth of investment. This might be the reason why the team decided to introduce a crypto coin to avoid venture funding problems. KIN cryptocurrency, unlike major cryptocurrencies in the market, has a total market supply of 1 trillion coins. Bitcoin’s 21 million becomes a drop in the ocean compared to Kin’s.

According to the official website, KIN altcoin is designed to convey a feeling of being connected to the community. It is designed to specifically bring people together in a shared economy. It will also serve as the foundation for a decentralized ecosystem of digital services. The Kin token is to be used as an incentive for Kik users. It will further be used to offer rewards to the users and at the same time offer a network effect. A user can create content and be rewarded by other users with Kin tokens.

Kin crypto stands out from the rest because it has actual monetary value and can be used to buy real-life merchandise which in a way makes it similar to Bitcoin. The Kik team is banking on its robust community and the company’s strong valuation of $1 billion. The altcoin does not have to introduce itself to the world like Hempcoin or IOTA because it already has a 15 million user base. If only 10% of Kik users actually use the coin for transactions per day, then Kin would overtake Ethereum network. This is probably the reason why the Kin team has been working to shift from Ethereum blockchain to Stellar.

The performance of Kin crypto

Kin is one of the new cryptos introduced in 2017. The price at the time was around $0.0001 while the market cap was in the excess of $70 million. The coin’s performance remained almost flat throughout the year despite the fact that Litecoin, Bitcoin and a majority of altcoins were breaking the ceiling. This token started to gain on 19th of December and this continued until a high of $0.0014 was reached in early January. It is then the market cap touched an all-high of $1 billion. The price has been on a downward trend since the first week of January and closed at $0.000295 on Monday. On Tuesday mid-morning hours, it was averaging $0.00026 while the market cap was at $194.8 million.

Kin is not listed on major exchanges and this seems to be by design. This makes it less known which might not be a good thing. But, as noted earlier, the team has faith in the 15 million strong customer-base of KIK.  If listed on the exchanges, it might get some boast just like ZRX did.

What about the coin’s future?

KIN beats most cryptos when it comes to the total supply of tokens. With Kin, a user rather than owning a fraction of a whole coin/ token as is the case with Bitcoin, they enjoy owning many at a very small price. The token can be classified as highly risky but with great potential for huge profits. The existing customer base works well for the crypto but for an investor, there is a chance not much can be made by investing in it especially because KIN is not listed in many of the leading markets. But the year is still young and a lot can change.