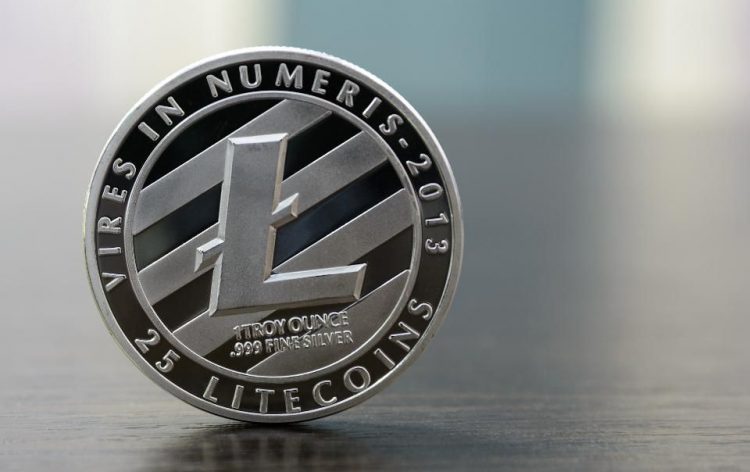 Another big loser today is the Litecoin, which was previously mentioned by us on the 28th of June, when the price was around the 79 USD and we were waiting for a bearish breakout from the pennant formation:

“According to the price action laws, we should see a breakout of the lower line and the further decline and that is our short-term view on this instrument. “

Interestingly, pennant did not end like pennant but the LTC continued the sideways trend and finally created a flag formation (red lines). Flag ended with a bearish breakout which was expected here. The drop was additionally supported by the bounce from the long-term down trendline (blue). After that happened, almost all days on the LTC were negative.

The target for the current downswing is around the 38 USD and chances that we will get there are quite high. These are the lows from the July and September 2017 and we should get there relatively easy.