Long term is the game for crypto 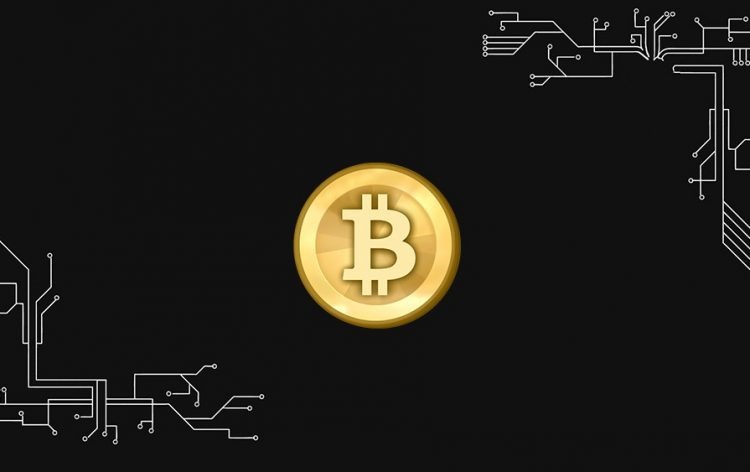 It is no secret that Bitcoin and all cryptocurrencies have been having a hard time, especially starting this winter. With a sharp decrease in price and a struggle for the minters to stay in the game, we are seeing more people wonder why they are doing whatever they can to stay in the business. While there might not be one specific answer or a material reason, there is definitely the infectious optimism of professionals who have been dealing with bitcoin for many years.

We spoke last time about how Jim Byer, the bitcoin billionaire, believes that the future of cryptocurrencies is bright specifically because of the young generations that are interested in the blockchain technologies. This time around we are going to get back to one of the earliest adopters of bitcoin, Roger Ver. The CEO of bitcoin.com who is quite the polarizing character prone to making statements that enrage people. Despite this, this man is one of the first people to help the world adopt cryptocurrencies and begin he craze that we are in now.

The talk of the town: future

Roger Ver does not deny that the current state of bitcoin and all crypto might be a little underwhelming. Though on the other hand, this Bitcoin pioneer is also a strong believer in the future of the coin. According to him, the longterm future of all cryptocurrencies, especially Bitcoin, is a bright one. The current bump in the road is nothing but just that, a bump in the road. When questioned further, Mr Ver answered that cryptocurrencies are only becoming more prolific in modern society. There is more recognition, more use and more bitcoin and crypto related activity around the world today than ever before.

We tend to agree. Especially judging by how governments all around the world have been moving towards legitimizing cryptocurrencies as a currency. The G20 summit moved towards cross-border taxation of the cryptocurrencies, Poland is currently taxing crypto transactions, South Korea is making a move and finally, Ohio, a US state is accepting crypto as a valid way to pay taxes. This new found recognition of the currency legitimizes it in the eyes of the world, making it more reliable and more likely to be used.

Roger Ver believes that despite the naysayer’s criticism of the currency as unreliable and for its susceptibility to cybercrime, the world is more than interested in electronic currencies, with the symptoms mentioned being only additional proof that the market is deeply interested in them. According to him, electronic currencies are here to stay for a long time. He believes that the government’s move to recognize the currencies is a signal to the world to recognize them as well. The next step is for large-scale businesses to start accepting bitcoin as a currency.

Good luck to all cryptocurrencies

Up until recently, Roger Ver was famous for his distaste for other cryptocurrencies and belief that Bitcoin is the only currency that is supposed to be enjoying use and popularity. It seems his attitude might have changed recently though, as he mentioned wishing luck to all other cryptocurrencies currently on the market or being developed. While some believe that the presence of other cryptos is what is causing the Bitcoin value issues, Roger Ver seems to be supportive of what multiple cryptos have to offer to the world.

The recent split of Bitcoin Cash into two parts might have played a part in this. With two sides representing different visions of the cryptocurrency’s future, he might be feeling a little more competitive than usual.

Many cryptocurrency brokers share the thought that the long-term potential of cryptocurrencies is unmatched and we are excited to see where all of this optimism leads us.