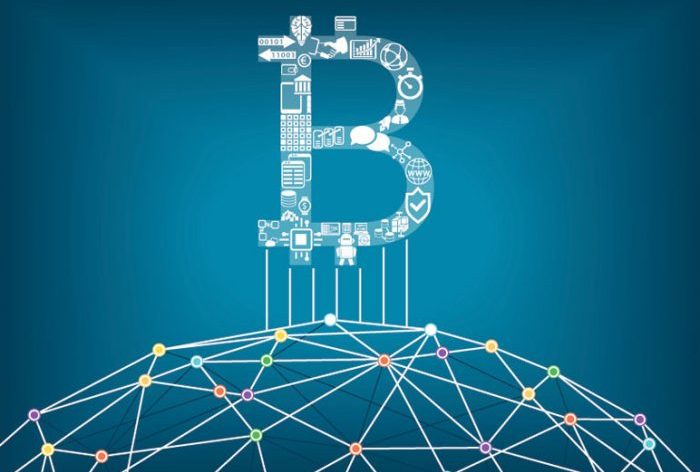 It is no secret that crypto has had quite a hard November this year. Even some of the major players have looked into throwing in the towel on the cryptocurrency rink. There are still those who prefer to remain optimistic and have good reason to do so. The theory is simple: while for some the current crypto bust might be paranoia-inducing or even, in some cases, too expensive to support, for others it presents an opportunity. They believe if they survive this short-term slug, there is not just a light at the end of the tunnel, but a treasure trove.

The unfortunate reality is true: Bitcoin and the cryptomarket conversely have hit another low in their lifetime of existence, which resulted in very low trading volumes for the crypto brokers around the world. With a sharp decrease in value, some fear that this might be the end of their game. While some small-scale players think about quitting the game, those with savings to spare hope to spend this winter safe from harsh realities. These miners seem to be unfazed by the possible loss of profit, hoping for another rise if not in the immediate short term, then a little later in the coming winter. Then there are those who believe that not only the crypto market rebound, but it will be stronger than ever before.

Enter Jim Beyer, billionaire investor man who has made been a dedicated player on the crypto market for years now. Starting out with the Accel partners, the firm that was one of the first to make billions of profit on electric currencies, and then starting out with his own company later, this man can be considered a Guru of the market. And this crypto priest believes that the current slump is nothing but temporary.

The future is bright

There are several reasons Jim Beyer believes that the current happenings on the crypto market are nothing but temporary. The very first thing he said at the Global tech forum in Guangzhou when speaking of electric currencies, was that like all things, tech is also cyclical. His past experience shows that every decade, all tech goes through a slump. Whether this is because the AI slows down, or people lose excitement over new tech, what follows is inevitable: the tech world rebounds stronger than before. According to him, the crypto market is currently going through the low point of the cycle, where the currency comes to rest for a minute (or a winter), hibernating at a low and then waking up to a whole new exciting and energetic future.

What keeps his faith even stronger than his experience is what he sees in the future of tech. This crypto billionaire has spent the past few years travelling the world, learning about new tech and seeing where the future is going. He has seen students, PhD candidates and currently rising tech starts speak in the same way about blockchain as he remembers himself speaking at their age. These people are researching new ways of applying the tech, new ways of working with electronic currencies and new ways of contextualizing the crypto market. Which is why he believes the future is bright.

If the young generations of tech geniuses are so excited about crypto, it is safe to say that the market is not going anywhere but up soon enough.

So maybe, this historic low is a good time to start investing in bitcoin, just in case we see an astronomical rise in the near future?