Home - Forex Analysis - Cryptocurrency - A look at Qtum (QTUM) and should you really invest in it?
Cryptocurrency
by ForexNewsNow Team on February 12th, 2018

A look at Qtum (QTUM) and should you really invest in it? 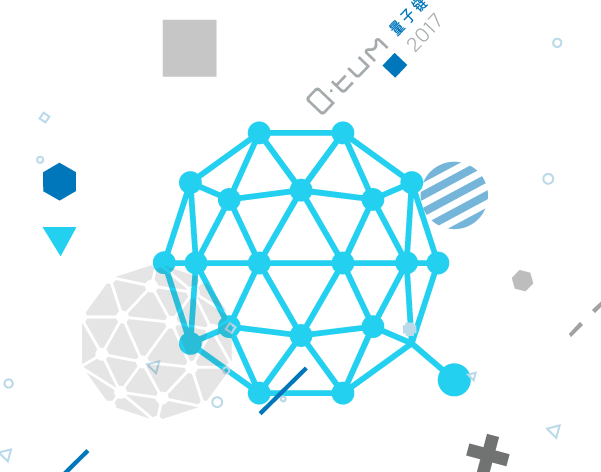 Cryptocurrency presents the world with innovative ideas and solutions. Even though Bitcoin is seen as the ‘mother’ of cryptos, newer digital coins have joined the fray and are seeking to improve on the Bitcoin blockchain technology. As such, cryptocurrency market keeps on growing. Qtum Foundation, which is based in Singapore, has a unique blockchain solution which is also regarded as a Bitcoin fork. The coin deploys Bitcoin chain and at the same time providing an app development environment akin to the current Ethereum capabilities.

Qtum whose ticker symbol is QTUM boasts of being the first crypto to implement a protocol which is based on both Ethereum and Bitcoin transaction models. It becomes easy for the developers of these two blockchains to switch or port applications. Using the Ethereum Virtual Machine and implementing Bitcoin Improvement Protocols it is able to provide stability.

How does the Qtum crypto work?

Some of the core features of Bitcoin blockchain are used in Qtum too. UTXO approach is employed to store transactions which make individual coins traceable. The coin has a layer that abstracts the UTXO data into stuff that Ethereum Virtual Machine can read. Consequently, the crypto is able to interact with applications which are based on both Bitcoin and Ethereum.

The Qtum has placed itself as a solution for businesses by offering a better way through which blockchain technology can be embraced. This is done without the risk and complications related with both Ethereum and Bitcoin, but offering all the benefits. Qtum hybrid smart contracts employ UTXO which are more secure than the Ethereum version. The Ethereum smart contracts are undoubtedly the first in the market. However, there have been incidents where the technology underperformed leading to millions of losses. The alternative for users is to secure their Bitcoin transactions using the Qtum smart contracts which offer extra layer protection.

Qtum boasts of a strong team which includes Patrick Dai, Neil Mahi, and Jordan Earls and a long list of backers. In early 2017, the Foundation found itself in the middle of a controversy thanks to Patrick Dai’s past involvement in a scam at Bitbay in 2014. While it is not uncommon for Chinese citizens to adopt an English name while dealing with foreigners, it is not very common for such an individual to change their adopted English name. Patrick Dai was known as Steven Dai while at Bitbay where he was accused of taking off with a lot of money which he never returned. When he joined Qtum, he changed his name to Patrick Dai a fact that he and the Qtum management seemed not ready to disclose. The alleged association of Qtum with PwC which the company retreated on together with the Dai credibility question remain a dark cloud hanging over Qtum, at least to a good number of crypto enthusiasts.

In the first months of 2017, QTUM was attracting a price of $5. In June the same year, the price went up to $11 before gradually edging up to $14 towards the end of November. The market cap for the coin had grown to $1 billion then, making it one of the biggest cryptos by market cap. During the market surge which saw major cryptos grow enormously in December and early January, Qtum’s surged to reach an all-time high of $106. The market cap of the crypto almost touched the $7 billion mark while the 24-hour traded QTUMs were $1.7 billion.

Just like Ripple and other major cryptocurrencies, Qtum went into a big dip on February 6th when its price touched a year-low of $16.6. The market cap at the time was $1.5 billion. The altcoin has been recovering its lost gains in the past one week closing at $31 on Friday. On Monday mid-morning, the coin was going for $29.7 and its market cap stood at $2.19 billion.

The expectations for the year

Qtum crypto is one of the best performing cryptos in the market today. It is the 19th highest crypto in terms of market cap behind Tether and Bitcoin Gold. With its resilience, this coin is definitely one of the solid ones this year.