Home - Forex Analysis - Cryptocurrency - Fundamental news that will influence the bitcoin price in 2018
Cryptocurrency
by Martin on November 23rd, 2017

Fundamental news that will influence the bitcoin price in 2018 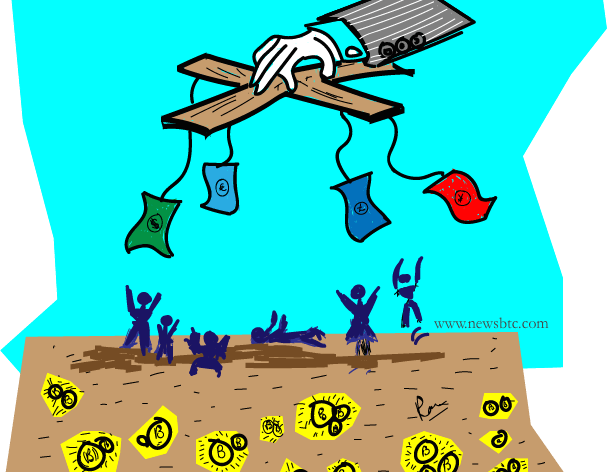 Both technical and fundamental factors affect bitcoin price, but the most relevant are the fundamentals. Given that bitcoin is still in its early stages, many of the technical tools can’t accurately predict its price anyway. To find out what really matters, these are the news to watch out for:

The proposed hard fork, segwit2x, was suspended two weeks ago for lack of consensus. Notably, it has only been suspended but not canceled. There is still a chance that the hard fork will still be on the table in 2018, and we have already seen how impactful this move can be on bitcoin price.

So far, only Japan has fully accepted bitcoin as legal tender, but many others are still skeptical. Of course, they can’t deny the presence and benefits of bitcoin, but they are having a hard time understanding all about it. For this reason, there are no other countries besides Japan that has legalized bitcoin. Nevertheless, more and more countries are considering it, including Australia, Russia, India, and several others. At the same time, a few have banned bitcoin outright, including China and South Korea.

A look at the bitcoin charts over this past year will show that these decisions on legalization have had a major impact on bitcoin price, and they will continue to do so in 2018.

Although bitcoin was initially intended to be out of the reach of central banks, they have nevertheless become interested. As early as last year, several countries began research to study how they could create their own cryptocurrencies to replace fiat currency. Among the first of these was Russia that wanted to create a crypto ruble. Others like Estonia are already well on their way to making a cryptocurrency, while several others are still in the research stage. 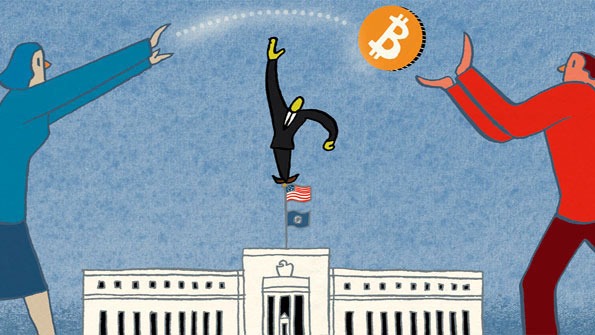 The use of blockchain technology to create a country’s currency will lend credence to bitcoin and other cryptocurrencies. Therefore, as these developments continue to occur in 2018, they will definitely affect bitcoin price.

Inclusion into exchanges and financial institutions

So far, Bitcoin has not been allowed into any mainstream exchange. Earlier in the year, the bitcoin ETF proposed by the Winklevoss twins was rejected by the SEC. Since then, other attempts have also failed, leaving bitcoin out of the mainstream financial industry. However, the CME has announced that it shall launch bitcoin futures on the 10th of December this year. It will be the first time bitcoin is included in such a major exchange.

Add to that, there has been a changing attitude among major investors like banks, hedge funds, and mutual funds. Some notable figures like Jamie Dimon, the JP Morgan boss, have been outspoken about their criticism. Despite such statements and criticisms, many others are adopting bitcoin and including it in their portfolio, such as Fidelity Investments. Bitcoin enthusiasts have claimed that bitcoin and cryptocurrencies, in general, cannot be ignored, and the more they are recognized, the more these decisions will affect bitcoin price in 2018.