Millennials prefer investing in Bitcoin during a pandemic 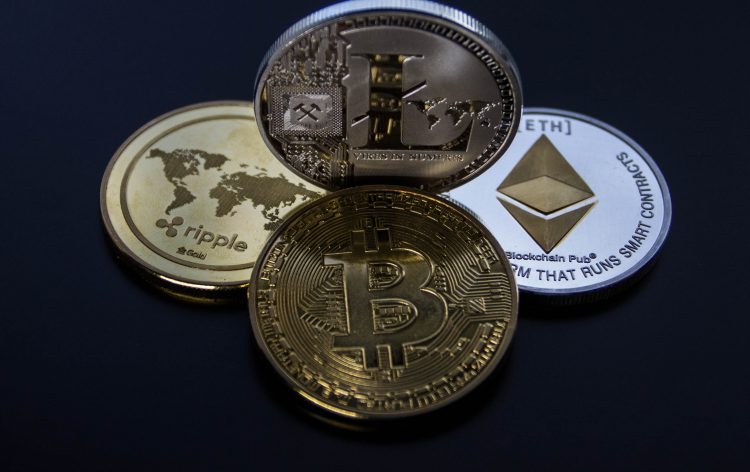 The cryptocurrency trading platform iTrustCapital conducted its own research to find out in which asset people of different generations are willing to invest during pandemics and epidemics.

Respondents aged 33 to 44 were to call Bitcoin and cryptocurrencies the most protected asset in general. Indeed, the generation of the 80s and millennials tend to invest in modern assets such as cryptocurrencies, stocks and bonds, as well as gold.

It is worth noting that 44% of respondents admitted that they consider gold to be the most profitable investment tool, which is valuable at any time and under any conditions.

However, according to iTrustCapital economist Tim Shaler, during a panic associated with a pandemic, even the most stable investment assets can lose value, which is now observed in the stock markets.

The spread of coronavirus in China, which is the world’s leading supplier of consumer goods, has already led to the closure of dozens of enterprises in Wuhan and in China as a whole, and production volumes have already decreased by 20%.

Along with the release of products, the supply volumes are also declining. All this leads to unrest and panic in the market. Therefore, it is very important, according to Tim Shaller, not to succumb to general panic moods, and most importantly, to draw up an investment portfolio correctly: it should have safe assets that will save investor money during the period of the economic storm, and high-risk aggressive assets that are capable of a short period of time time to bring maximum profit.

In other words, the investor’s portfolio should include both traditional assets, such as gold, bonds, and cryptocurrencies, which can multiply the investor’s investments several times.

The future of cryptocurrency

Bitcoin, despite its high volatility, is considered one of the most profitable investment instruments not only in countries with developed economies but also in the states of the former Soviet Union. The American investor and crypto follower Tim Draper has repeatedly stated that Bitcoin will become an investment of the future. Today, the old business models that people used in the 80s and 90s do not work in the business world. Cryptocurrencies are replacing traditional investments. And every millennial who wants to make a fortune should invest in bitcoin as soon as possible.