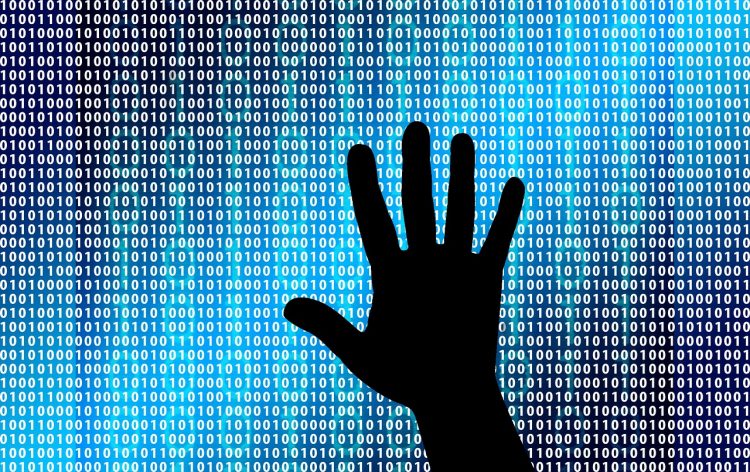 Two large cryptocurrency exchanges almost simultaneously suspended their work for various reasons. At the moment, both sites are operating normally, but this was enough to sow panic.

Bitfinex cryptocurrency exchange went offline due to a possible denial of service (DDoS) network attack. At the moment, the work of the exchange has been restored; all operations are performed as usual. The team confirmed the attack and introduced a stricter level of protection.

It should be mentioned that the exchange has already undergone DDoS attacks. In particular, the last incident occurred in December 2017, and then the platform also stopped working for a short time.

Almost simultaneously with Bitfinex, another large cryptocurrency platform OKEx temporarily stopped trading futures and options for updating the system. At the moment, the functioning of the platform has been fully restored.

Later, the head of the exchange, Jay Hao, admitted that the platform also suffered DDOs attacks, moreover, twice. He assured users that the exchange is well prepared for such situations and will protect its customers and their funds in any circumstances.

At the same time, the CEO promised a reward to everyone who has any information about these attacks and those who are behind them.

This news caused a bear market on the cryptocurrency market. For a week, bitcoin slipped by 11%, while the inability to return to an area above $9000 overshadows the short-term technical picture of the first cryptocurrency, while analysts do not exclude the possibility of a fall to $7800.

Earlier today, there was another cyberattack, when the Singapore-based Coinhako exchange was hacked, and 20 client accounts were damaged. Also, the cryptocurrency trading platform Altsbit has recently become a victim of hackers. Attackers withdrew all the money from it.

Last week, unscheduled maintenance went to Binance, one of the largest sites in terms of the trading volume. In addition, technical failures were noted on the platform, which resulted in incorrect display of orders and balances on client accounts.

It is becoming more and more difficult to tackle the cyber challenges posed by hackers. They make it tough for anyone to predict upcoming attacks from them, thus restricting any counter-measures.