Home - Forex Analysis - Cryptocurrency - What is PotCoin and what are the predictions for 2018?
Cryptocurrency
by Michael on December 5th, 2017

What is PotCoin and what are the predictions for 2018? 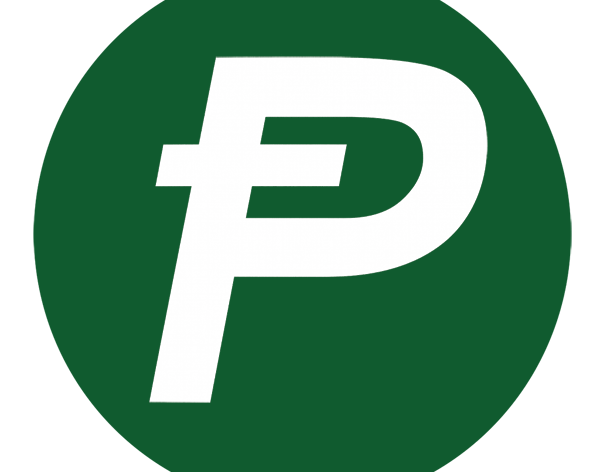 PotCoin is a peer-to-peer Cryptocurrency. It was designed with the aim of becoming the standard form of payment for the legalized cannabis industry. It was released in January 2014 by three entrepreneurs in Montreal, Canada. This Cryptocurrency is an open source software which was technically identical to Litecoin. The launch of this currency was done at exactly 4:20 PM which corresponds to a term commonly used in the cannabis world. Just like the other cryptocurrencies, it is not regulated from a central point.

How has PotCoin grown?

After its launch, PotCoin gained momentum within a few weeks. By February 2014, the Cryptocurrency suppliers had started adopting it as a mode of payment. Within two months of its launch, it was added to three Cryptocurrency exchanges. The currency enjoyed its highest market capitalization of $1 million on 20th April 2014 when the ‘420 counterculture holiday’ was held. A month later, the market capitalization of PotCoin sunk to a low of $244,500.

How does it work?

PotCoin works very much the same way as the Bitcoin. The currency is based on a public ledger called the Blockchain. Even though this currency is similar to Litecoin, it has a shorter block generation time. The currency reward for mining the currency stands at 210 potcoins per block. Mining can be done using ASICs, GPUs or CPUs. The mining algorithm for the currency has since changed to POSV from Scrypt. This new algorithm is designed to reward both the ownership of the coins and the transactions. This cryptocurrency is unique in that there have never been reports that it has been hacked into.

Where does it stand today?

Over the years, PotCoin has introduced special ATMs for use by those trading using the Cryptocurrency. By early October 2017, there were close to 800 ATMs spread across 35 countries. The firm promises that over 1,300 ATMs will be in place by the by the start of 2018. PotCoin owners and dispensaries in the places where the ATMs are will have an easy time transacting in the currency. 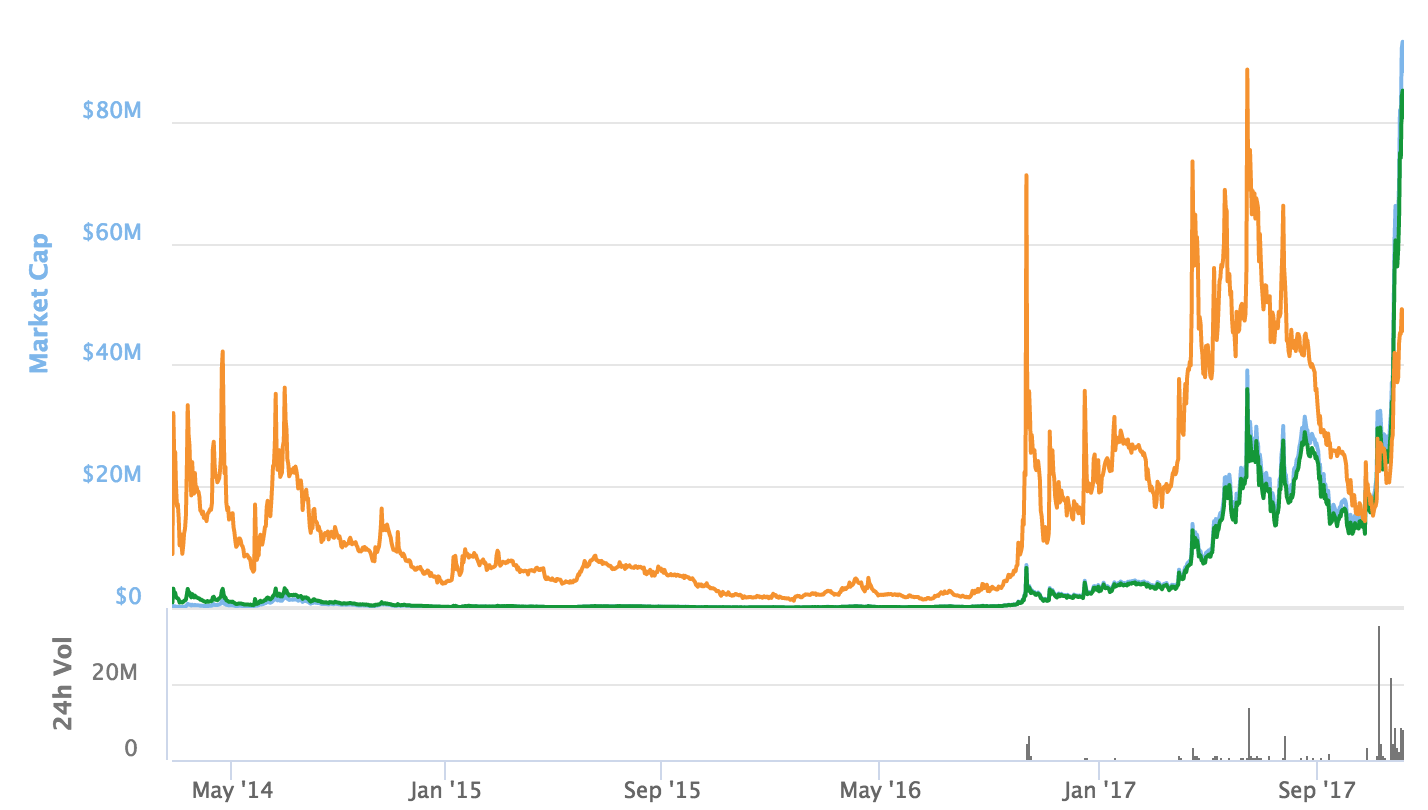 On 1st December 2017, PotCoin announced its intentions to launch a promotion which will include WeedMD.Inc. WeedMD.Inc is a Canadian licensed producer and distributor of medical cannabis. This move is widely seen as a strategic move which will enable cannabis vendors and suppliers have an easy time transacting business.

The currency price of PotCoin and what the future holds

There are five Cryptocurrency exchanges listed on PotCoin website and which deal in this currency. They are PotWallet, PoloNiex, Bitterex, Changelly and PotCoin Trade. As of 5th December, the 24 hr low was $0.391 while the high was $0.411. Currently, the price is hovering around $0.394.

The future of this cryptocurrency is moderately bright but not like that of the other cryptocurrencies. The price is likely to hit the $0.449 mark by the end of the year. Despite its seemingly solid growth in the past few months, several Cryptocurrency experts forecast the price to be $0.42 in five years. This is mainly because of the fact that the other cryptocurrencies are on a high. However, in its 1st Dec press release, the firm hopes that the upcoming legal reforms in California and Canada will play a positive role in helping the stabilization of the currency in 2018.

PitCoin invites dispensaries, doctors, merchants, and suppliers to embrace and integrate this currency as a form of promotion, payment and rewarding. There are many incentives on the firm’s website which are aimed to attract Cryptocurrency enthusiasts. The Cryptocurrency will enjoy some average growth in 2018.

Click here to cancel reply.
Chris Brown
Potcoin hit 0.486$ today, and will likeley continue on it's current path to greatness as more and more leagal marijuana stores adopt potcoin as their payment method. As it stands today no banks want to involve themselves with the cannabis industry, and neigther does the innsurance companies. This is where potcoin comes in, to fill the need for banking and innsurance.
Reply

Tim
If you take a look at potcoins value in 2014 the true value you all night be thinking differently. There seems to be a very high value I mean mega high.take a look and see for yourself. Go to check out cryptoground .type in potcoin .and ask yourself what is this .
Reply
Jeremy L Bush
The coin is either going the wrong way an should ✋an give ☝, or either there on to something an should get creative which is it?
Reply