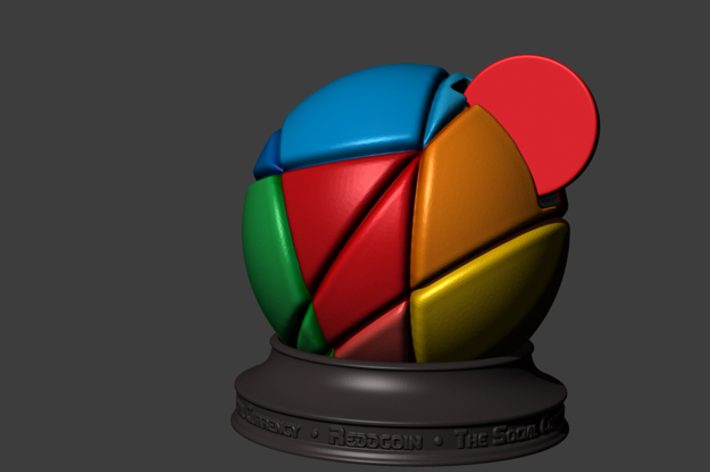 New week starts very early for us but we already can see some interesting trading occasions in the world of cyptos. One of the biggest movers today is the ReddCoin, which as for now, is up almost 5%. That is the biggest rise among the largest cryptos on the market. Previously, we wrote a piece about the RDD on the 7th of September and back in that day, we were bearish:

„Yellow rectangle, can be considered as a false breakout pattern, which is a direct driver for a new downswing. Currently, the price holds above the blue line but the price movement is telling us that this one should be broken relatively soon. „

After those words were written, the price entered the sideways trend, which can be described as a pennant (green lines). On Friday, traders decided to end this formation with a bullish upswing. As You can see, we were wrong about the direction. Even despite the fact that the blue line, which was mentioned in the previous piece, was eventually broken. Breakout to the upside gives us a proper buy signal.

Weekend was very good here, the price was going up both days and broke the ultra important horizontal resistance on the 0.004 USD (black). That sets the positive sentiment here and makes RDD one of the most promising cryptos on the market.