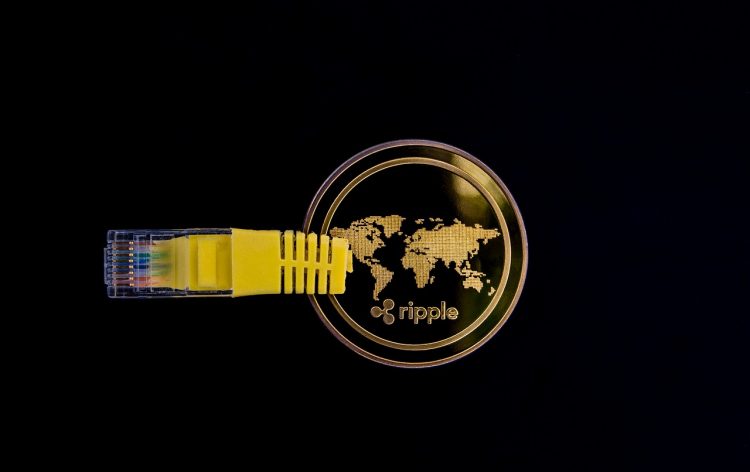 Ripple has just unlocked another 500 million XRP ($115 million) from its escrow account, as usual at the beginning of the month.

Traders are preparing for the consequences that may lead to the withdrawal of another 500 million XRP ($115 million). Although unlocking is usually done at the beginning of the month, this practice is criticized whenever this happens. The question still remains open: why does Ripple launch more than $100 million every month on the market?

And, most likely, this is not even the whole amount. Typically about one billion XRP tokens are unlocked every month. Due to the constant issue of coins and related sales, some members of the crypto community compare Ripple with the PlusToken fraudulent scheme in terms of injecting liquidity into the market.

The news was met exceptionally negatively. Many analysts expect that the unlocking of XRPs will trigger a big sale.

However, Ripple could not explain why they need these funds every month, the amount of which often exceeds $200 million per month. In response, the group simply stated that it was such a protocol and process that had existed for some time. However, it is not completely clear how these funds are spent.

Two weeks ago, XRP crashed to $0.15 on BitMex, which irritated many traders on the exchange. As a result, many positions were liquidated, but BitMex did not begin to return funds to affected traders.

Ripple has recently been plagued with the lawsuit, in which investors accused the giant crypto company of tricking and selling unregistered tokens. They stated the tokens were not licensed in the United States, allegations which the representatives of Ripple Labs deny.

The proceedings started in November 2019 and are active to this day.

The recent period has been full of trouble for Ripple. However, it is not expected the platform will suffer any serious consequences, due to its authority and reputation across the crypto space.