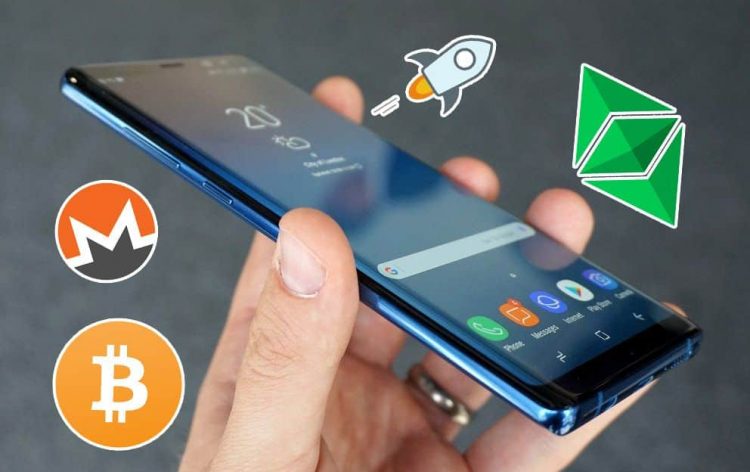 Samsung unveiled the Galaxy S10 series during its February unpacked event. Unfortunately, smartphones will not be available for purchase by the end of June. Besides having the innovative flagship mobile technology, the Korean mobile production company has revealed the cryptocurrency wallet that will come with the above-mentioned smartphone.

According to the official sources, certified engineers of the manufacturing company have successfully managed to implement digital currency wallet platform, also known as Samsung Blockchain Wallet. New devices will be also given a chance of experimenting platform, supporting ERC-20 tokens and Ethereum.

Technology nerds believe that the wallet will support the Bitcoin (BTC) transactions anytime soon. However, four decentralized applications, CryptoKitties, CoinDuck, Cosmee and Enjin – so-called crypto-based gaming platform will be available for the download.

Basically, the application offers customers to make all kinds of transactions within the help of a cryptocurrency. Majority of consumers might not even imagine exchanging digitals assets with rent, food and drinks, but the future has come.

Chain Partners, CoinDuck’s parent company stated – “it was almost impossible for the end-users to copy merchant’s address and paste it back to the personal wallet. However, we’ve managed to reduce the customer’s experience by putting Samsung Wallet into action. As stated in reports, the Korean Giant implements Blockchain Keystore solution, offering the most secure payment transactions, digital coin storage and online signatures.

Samsung tried its best to bring entertainment back to reality. They’ve partnered with the first blockchain-based game CryptoKitties, offering the young chance of breeding rarest cats and later on exchanging them with friends and family. By the way application itself is quite famous, because some of the breeds are selling for more than $100K, making the experience even enjoyable.

Exceptionally, Samsung is not the only company jumping on the upcoming trend. Sirin Labs started the movement after releasing the first and the only phone, implementing blockchain technology. In a matter of months, HTC released Exodus, but after facing a bunch of technical issues, they’ve decided to collaborate with Opera to bring all kinds of cryptocurrency-based operations to the everyday phones.