Home - Top Stories - HTC’s new phone will only be available in cryptocurrencies
Top Stories
by Martin on October 23rd, 2018

HTC’s new phone will only be available in cryptocurrencies 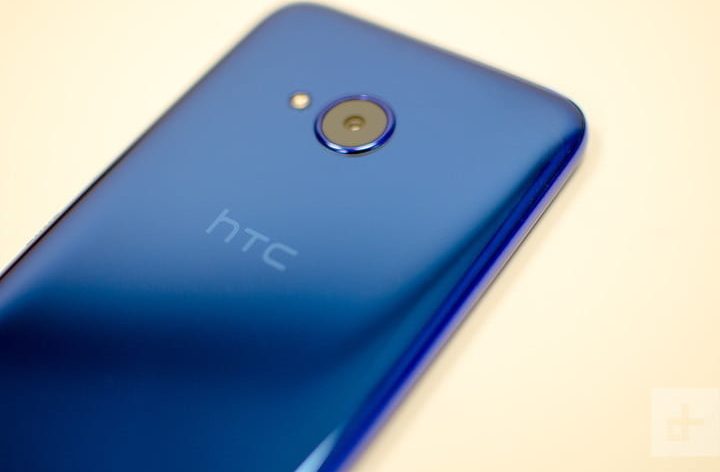 Cryptocurrency has brought in so much innovation in technology that it is becoming quite hard to keep up with it. Not only do the financial companies compete with each other with Blockchain, but pretty much every other tech companies do too. HTC is no different. Having to fight in a severely competitive environment like the cell-phone industry is one of the toughest challenges you can give a company. New customer acquisition is pretty much a far cry from reality for these companies, most of the time they try to retain their customers more than acquire new ones.

The desperation of innovation

With competitors like Apple and Samsung, HTC had to come up with something to give itself at least some kind of edge. Luckily HTC Taiwan after much brainstorming and development released a mobile phone, the “Exodus”. Exodus is quite a new addition to the mobile phone family, but what’s even more different about it is the fact that it is completely tailored for Blockchain applications. In addition, people trying to get their hands on the phone will have to go through a cryptocurrency exchange, as the mobile phone is only purchasable with cryptos.

When you buy a new phone you may be disheartened to find some very useless applications on it. HTC has already announced that Exodus will only feature applications relevant to its owner, which means crypto wallets and Blockchain nodes. Even though this comes with quite a large deal of risks, HTC managed to implement a social recovery option which means that in order to access the phone, a potential thief will need approval from the contacts featured in it, making it very difficult to access.

HTC was preparing for this a long time ago as they signed a partnership with the creator of Litecoin, Charlie Lee in July 2018 that enabled them to make their future technologies Litecoin and crypto friendly. Charlie Lee is currently an advisor to HTC. The phone will cost about $1000, but in crypto words, it will send you back 0.15 BTC.

By starting this trend of selling actual commodities in crypto, HTC is hoping to popularize this way of shopping and actually allowing crypto traders to use their assets.

HTC is quite a large player in the tech industry. Many developers go to it directly for high-quality technologies, specifically laptops, and smartphones. The company was founded in 1997 and managed to attain a market capitalization of $873 million. Even though it seems quite small, it is important to note that they were competing with Apple. It is not that easy to compete with Apple.

Because of such a large competitive environment with Apple and Samsung, the company was forced to sell some of its assets back in September 2017. They had to downsize their company pretty much and sold almost $1.1 billion worth of their workforce to Google. unfortunately, this was not enough for a recovery as this $1.1 billion meant almost half of the workforce.

HTC is hoping to find its way into the future of blockchain with the help of Exodus. By actually trying to develop something ahead of time, maybe they will be the Apple of blockchain in the future.