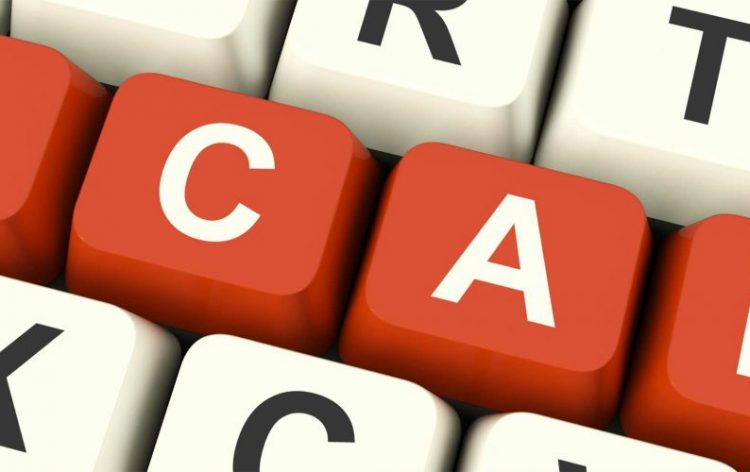 United States Securities and Exchange Commission has been very strict when it comes to ICOs. The agency is responsible for regulating the securities industry in the nation. In 2017 SEC announced that federal securities laws were applicable to ICOs. Technically, not all ICO tokens are treated as securities. To determine whether an investment constitutes a security, what is known as Howey’s test is used. SEC decided to give this name to a fake ICO it created to demonstrate to the users the dangers of scammy offerings.

Howeycoins.com was the website created by the regulatory authority for demonstrative purposes. “ Combining the two most growth-oriented segments of the digital economy – blockchain technology and travel, HoweyCoin is the newest and only coin offering that captures the magic of coin trading profits AND the excitement and guaranteed returns of the travel industry. HoweyCoins will partner with all segments of the travel industry (air, hotel, car rental, and luxury segments), earning coins you can trade for profit instead of points,” – is the opening statement on the website.

Red flags that might warn users of possible ICO scams.

The site has it all that an average ICO can have. There is even an 8-page whitepaper, the section introducing the team members of the company and celebrity endorsements. Forecasted annualized return on the coin was claimed to be 7%-15%. If an interested user decided to purchase the coin, they would be directed to a page with the warning – “If You Responded To An Investment Offer Like This, You Could Have Been Scammed – Howeycoins Are Completely Fake!” The site also explains some of the red flags that might warn users in the future of similar scams. The red flags include return projections and guaranteed returns, celebrity endorsements, claims of being registered with the SEC, being able to purchase tokens with credit cards.

“The rapid growth of the ‘ICO’ market, and its widespread promotion as a new investment opportunity, has provided fertile ground for bad actors to take advantage of our Main Street investors. We embrace new technologies, but we also want investors to see what fraud looks like, so we built this educational site with many of the classic warning signs of fraud. Distributed ledger technology can add efficiency to the capital raising process, but promoters and issuers need to make sure they follow the securities laws. I encourage investors to do their diligence and ask questions,” – commented SEC Chairman Jay Clayton.