Home - Forex Analysis - Cryptocurrency - What is Steem (STEEM) and its predictions for 2018?
Cryptocurrency
by ForexNewsNow Team on February 9th, 2018

What is Steem (STEEM) and its predictions for 2018? 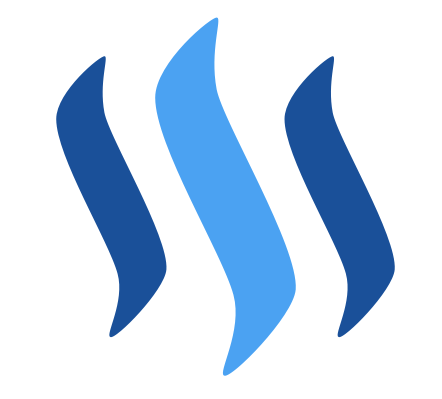 Steem cryptocurrency is one of the older digital currencies in the market having been launched in July 2016. It is used to power the Steemit platform which is a blockchain social media platform. Steem is an important component of account on the Steem blockchain. Under Steem, there is the Steem Dollar and Steem Power. These units derive their value from the real value of Steem. According to the developers of the cryptocurrency, an investor needn’t hold Steem in its crypto form. They should buy Steem power or Steem dollars or even convert it to Bitcoins.

What makes Steem stand out?

Unlike many cryptos launched in 2017 and earlier, Steem comes with a built-in annual inflation of 100%. The crypto doesn’t have a coin limit. When you post and curate articles on Steem, you get to earn Steem dollars and Steem power. This is in line with the crypto’s rewards-decentralized social network which works around Proof-of-Brain concept. In a bid to make the coin different from Bitcoin and Ethereum, the developers claim that the blockchain is highly sophisticated and uses next-generation technology. The crypto’s blockchain is uniquely designed to run real-time apps with almost instant no-fee transactions. The number of transactions processed by Steem compete with those processed by Bitcoin and Ethereum.

How does this crypto work?

Steemit is a blogging platform which comes with its own Smart Media Tokens (SMT) called STEEM. STEEM is a tradeable token which can easily be converted into Bitcoin or Ether. On the other hand, SMT is a native digital asset which is found on the Steem blockchain. SMTs can be launched by anyone when they want to monetize online content. This, in turn, creates incentives hence encouraging desired user behavior. Even though quite similar to Ethereum ERC-20 tokens, the SMTs have Proof-of-Brain properties and token distribution reward system. This makes it easy for the network to offer seamless digital content.

Is it a good coin to invest in?

Since its launch, Steem crypto has been one of the most active in the market. On July 19th, 2016, the coin was trading for $4.34 and its market cap surpassed $384 million. The volumes traded then were at $3.3 million. Even though the price fell to a low of $0.14 in the early months of 2017, the crypto surged again when the major altcoins started performing extremely well in November 2017. On December 21st, the price passed the $4 mark and the market cap went beyond $1 billion.

On January 4th, the price of the coin surged to touch a high of $8.1. The market cap was very near the $2 billion mark. Just like Bitcoin and other major cryptos, the month of January started going badly and this saw the coin shed more than $5 by the end of the second week when it touched a low of $2.77. Even though the coin regained towards the end of January, the month of February hasn’t been very favorable. As at 1100 CET, February the 9th, the coin was going for $4.08. Market cap stood at $1.01 billion and volume moved was $72.3 million.

Steemit has a vibrant engaging team of developers. This helps in making investors have trust in it. In addition, the team has announced on the crypto’s official site that you will soon be able to tokenize your content with your very own SMT. The crypto seems to keep its head above the water despite the current market rout. There is a lot of waiting and watching to be done in the coming days and this might eventually determine where this crypto will go.