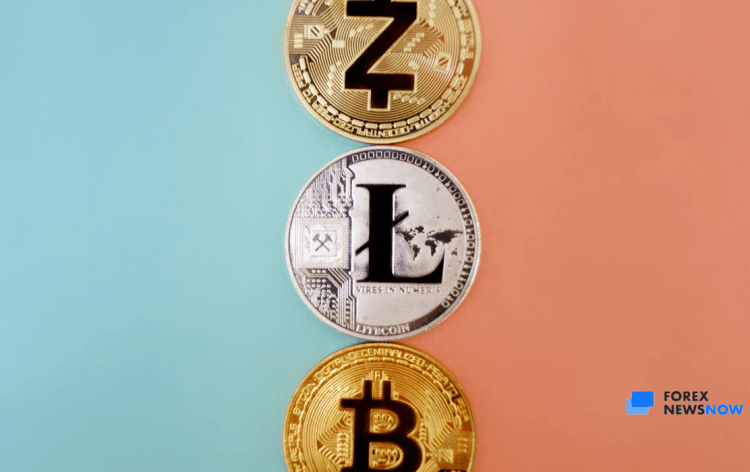 Judging from how the cryptocurrency industry is slowly but surely developing on the Thailand market, it is easy to notice certain similarities with the path already covered by Japan. The regulations, as well as certain policies of Thailand, reminds of how it was done earlier in Japan. However, that is not a surprising thing to notice. Japan is economically and technologically quite a developed country. Thus, it appears to be a good example to look up to for a still-developing country like Thailand.

Is it that easy in Thailand though?

Even though Thailand is trying its best to make the process of the cryptocurrency establishment to become as easy as possible. Still, there are two applicants that were suspended from the ability to establish their own cryptocurrencies by the Security and Exchange of Thailand. Those were SouthEast Asia Ltd and Cash2Coins Ltd. Now they are restricted to operate on the cryptocurrency market from January 14th, 2019, as their applications were not responding to all of the requirements.

Among the main reasons why the applications coming from those applicants were rejected, there was no lack of the Know-Your-Customer (KYC) aspect and poot IT platform performance. Which for the cryptocurrency world is already enough to cease the company from any further operations.

What does Thailand do to ease the cryptocurrency operations?

Apart from providing official licenses to the applicants for the cryptocurrency issue, the government of Thailand is striving to simplify the whole ICO concept within the borders of the country. That simply means that it will become easier for investors to obtain the coins/ tokens in exchange for their investment into the cryptocurrency company.

That may not only strengthen the internal cryptocurrency industry in Thailand but it can also bring the country to the leading positions on the international market. Besides, the current tendency of countries like China and India to ban the cryptocurrency trading and avoidance of the digital currencies at all means makes it even easier for Thailand to move closer to the primary positions.