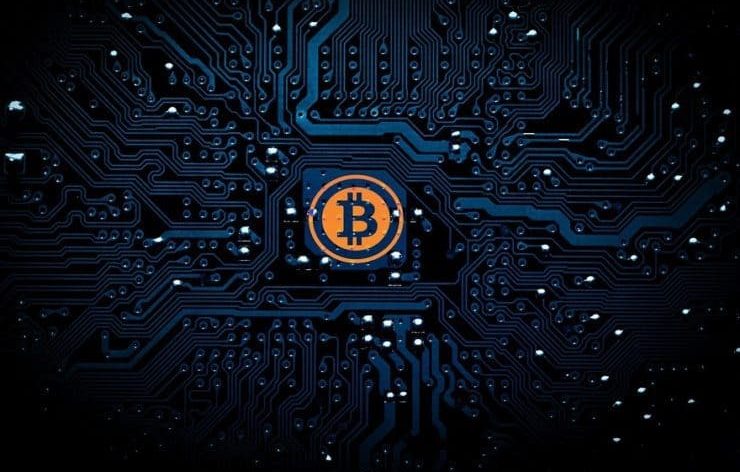 With an impressive increase of investors buying cryptocurrencies to diversify their assets, without understanding completely how digital currencies work, and several financial specialists, banks, and governments expressing their concern about Bitcoin like a “bubble” that could pop anytime, it seems like the cryptocurrencies investing won’t slow down, and with a single bitcoin nearly $20.000 as the currency updates show, the web mining could be a lucrative way to make money and drive new developments in web industry and associated companies.

Price of Bitcoin in the last 6 months

Let’s take a look of this new (and possibly lucrative) tendency, why the companies start to do this, if the users are agreeing or not about the companies mining during their visit to its website and the using of the computational power of users.

Using ads as an effective way to make money via users visiting is a well-known method used by companies since web technology supported this. However, with the continuous attacking of malware and hackers through false ads, many consumers have a bad opinion about ads, and, according to the opinions gathered by Engadget, the online advertising is “unwanted, unsafe and prone to infectious malvertising”.

So, for that reason, more and more companies are looking for cryptocurrency mining in order to increase their profits like a better option than traditional advertising. But that mining could be executed without knowledge of users, and some of them and security companies don’t agree with it.

Despite that, services like Coinhive, are able to perform webs mining through a Javascript library, which uses computing resources of every user visiting the website. Coinhive is looking for popularity among webmasters with mining as a way to “run your site without ads.”

Several new had appeared through Twitter and another media about companies taking advantage of user computing power without customer’s authorization, including Showtime, an important media network, which used the processing resources of its clients to cryptocurrency mining.

Reports about hidden mining that involve the famous company Starbucks also had appeared via Twitter: the reward site for Argentina of the emblematic coffee company had executed hidden Coinhive’s programming routine to farm Monero coins, while the website users were logged on the coffee company wifi. Now, Starbucks had to respond to complaining’s users due to that hidden mining.

While this kind of services are appearing and making associations with companies in order to make profits via hidden mining, several users and security companies are producing solutions to detect, block, and eliminate software and associated protocols of website mining, and, despite the potential confrontation between them seems to increase as cryptocurrencies value is rising in a remarkable way, probably more companies would try mining via its websites as an effective way to increase their profits.