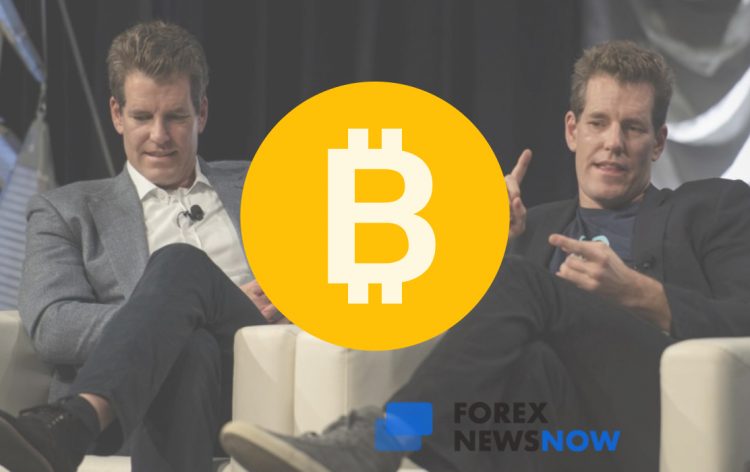 If you’ve watched The Social Network or been paying attention to the cryptocurrency community over the last few years, chances are you know who Tyler and Cameron Winklevoss are. The billionaire twins, played by the dashing Armie Hammer in the 2010 movie, are one of the early investors in cryptocurrency. For a brief time, the twins actually became Bitcoin billionaires. This happened when Bitcoin prices skyrocketed in December 2017. After that, as many predicted, came the big crash, but the twins are still well-off. In part because of their other business ventures, and in part because they’re adamant on not giving up crypto.

Just a few days ago, during SXSW 2019 by CNN Business, the brothers were asked about what they would want to be remembered by. Without much deliberation, the twins chose crypto as their answer.

“Money is the oldest social network and arguably the strongest. Crypto is potentially the strongest network of value ever in the world and will continue to be so. So hopefully pioneers in that space to some extent,” Cameron Winklevoss said

It seems that the brothers are doubling down on their commitment to cryptocurrencies and blockchain. 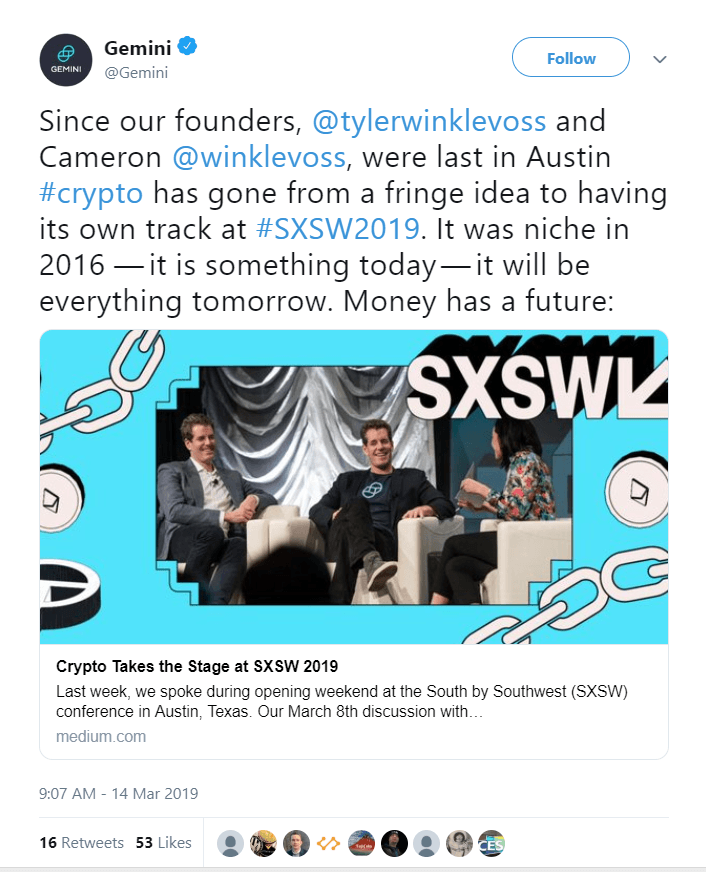 Tyler and Cameron have been investing in cryptocurrencies since 2012. Like with Facebook, it seems that the brothers have a knack for identifying the next big tech trends. They were one of the earliest large investors in the market and were sufficiently rewarded for that. The twins reportedly invested a significant portion of their 65 million USD settlement with Facebook into crypto, namely – Bitcoin. The rewards started pouring in soon after. In 2013 their crypto assets were already worth over 11 million. After seeing where the trend was headed, the brothers invested even more money in the venture. They bought other coins like Ethereum and Bitcoin Cash, as well as expanded their Bitcoin reserves. This decision made them the first Bitcoin billionaires in 2017, even if it didn’t last for too long.

During the SXSW interview, the brothers seemed to be determined to steer the discussion away from losing Facebook. They evaded getting into questions related to that matter. It seems that naming cryptocurrencies as their legacy to be remembered by is a conscious decision towards that goal. The Winklevoss twins seem quite gleeful about the successful business they’ve crafted around blockchain and want to take this opportunity to be remembered as someone else other than the guys who were swindled out of Facebook’s billions.

Gemini and the future of cryptocurrency

Which successful business are we talking about? After all, they just bought and held Bitcoin for a few years. Wrong. The Winklevoss brothers are also founders of Gemini, one of the leading cryptocurrency exchange platforms in the world. Gemini holds valid licenses and is regulated by the New York State Department of Financial Services. The website was founded in 2014. Just 2 years later in 2016, Gemini became the first licensed Ethereum exchange in the US. A year after that, the company became the first exchange to integrate Bitcoin futures trading into their platform. The Chicago Board Options Exchange was even reported to use Gemini on a daily basis for settling Bitcoin futures.

As you can see, Gemini, whose names is likely a reference to the founders being twins, is one of the most innovative platforms in the world of crypto. The brothers are also making conscious and continuous efforts to establish the company as a legitimate financial actor:

“One of our core values is conviction & the other is the long game. We have conviction in the asset class & are playing the long game, building a centurion that will last 100 years. We are not going for unicorn status, we are trying to build trust and longevity,”says the official Gemini Twitter account.

A legitimate and trustworthy financial platform 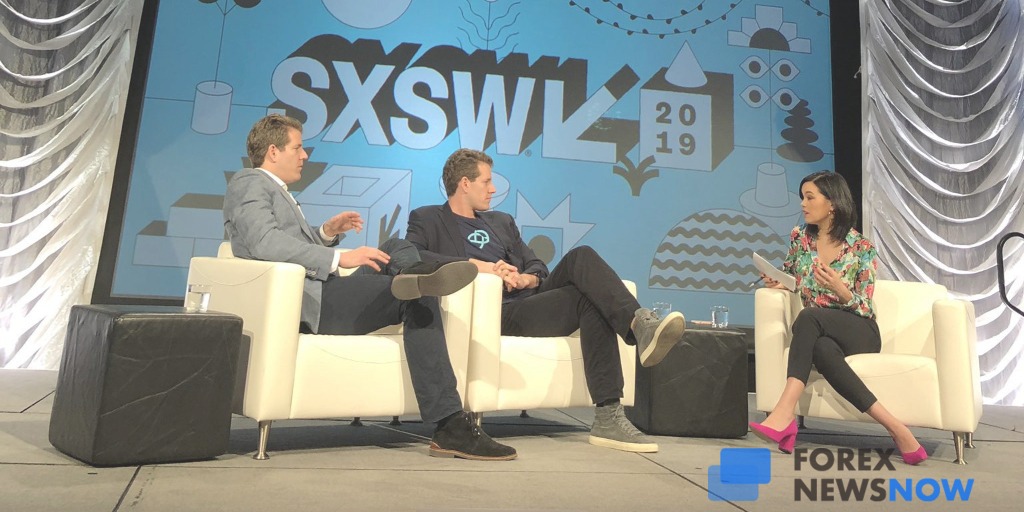 The twins are dedicated to crafting Gemini into a company you can trust. They voluntarily introduced insurance for all crypto assets on their platform. They’ve also been consistently trying to increase the legitimacy of the industry, leading by example:

“In order to build the future of money, we need to build trust,” Cameron Winklevoss says. “You wouldn’t store your money in an unregulated financial institution. It just wouldn’t cross your mind.”

Even so, they’ve faced significant challenges along the way. Even though it might approve one in the nearest future, the United States Securities and Exchange Commission rejected the Bitcoin ETF proposals from the brothers twice. The SEC even went so far as to ban the twins from applying again.

This hasn’t dropped their spirits, however. The twins appear more determined than ever. They believe that cryptocurrency has the potential to take gold’s place as the standard of storing value. They went so far as to say that Bitcoin could “kill” gold. During their SXSW interview, Tyler Winklevoss once again expressed the sentiment that in order to properly introduce cryptocurrencies into the global economy, exchanges do have to be formally regulated and tightly controlled.

“The healthiest markets in the world today, outside of crypto, are the ones that are thoughtfully regulated,” Winklevoss added.