Home - Forex Analysis - Cryptocurrency - XRP on its way to become US favorite crypto
Cryptocurrency
by Martin on October 17th, 2018

XRP on its way to become US favorite crypto 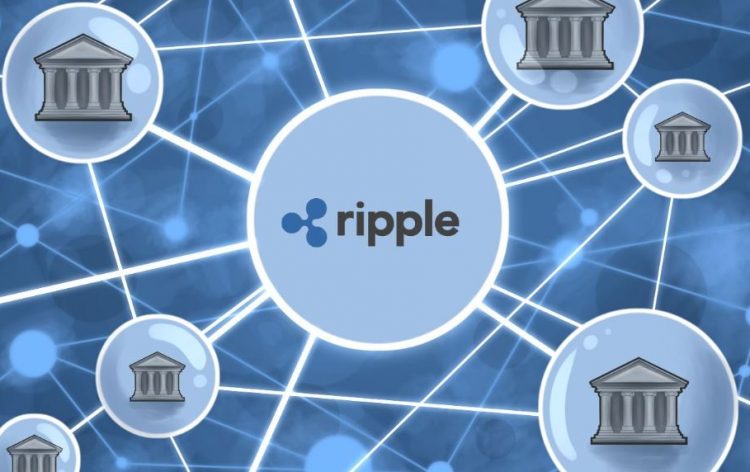 China has become a mining hub for the emerging cryptocurrencies as of late. They have been the top players in mining the Top 2 cryptos for the last year. Bitcoin and Ethereum are basically all located within the mine farms of China and therefore, contributing to its economy. What’s so alarming about this is the fact that, should the case arrive that Cryptocurrencies become a widely available and accepted commodity, China will have all the dibs on their trade and regulation.

The White House is starting to get interested in the whole cryptocurrency ordeal and are starting to want a piece of it. Even though they can hardly compete in regards to Bitcoin and Ethereum, they can still become the top dogs in XRP. This has been the case for the past few days as the Ripple team has been conducting several meetings in the White House.

The team did not wish to state names and positions, but they did mention that their meetings revolved all around Washington and involved not only regulators but some powerful politicians as well. Even the former president Bill Clinton attended and spoke at the last Ripple event, but that is no clear indication of what may be in works.

However, it is quite easy to deduce that the US government isn’t too happy about an industry which has a potential to become a financial powerhouse, taking place in China alone. The fact they couldn’t touch Bitcoin and Ethereum doesn’t stop them as they are starting to create plans about venturing into the third biggest crypto on the market. Foreign dominance is exactly what the Trump administration wants to avoid and is exactly what they are trying to do by focusing on XRP.

What’s keeping them back?

The biggest red flag about the whole ordeal is that Ripple could be planning something completely different than what the US government wants. After claiming pretty much $11 billion worth of XRP tokens, the Ripple team has already faced a lot of criticism. However, they were able to counter it by saying that XRP was a decentralized currency, therefore making it completely tied to them and not a government.

One of the responses was also the locking of their holdings in an escrow account, that could be a potential plan to increase the price of XRP. This could either be good news or bad news for the government as Ripple starts to get shadier by the minute. Some of the management team within the company have already become filthy rich.