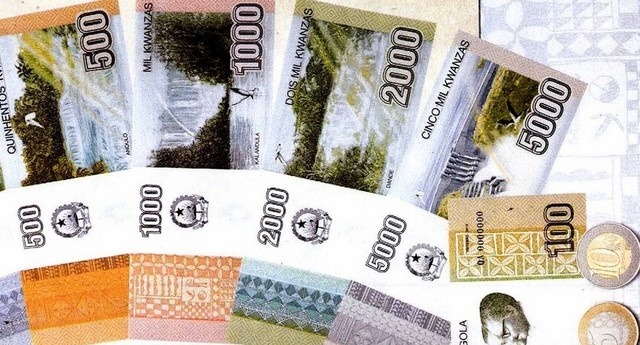 This Friday, after mounting pressure on the Angolan government, the ongoing regime of fixed FX rates has been overhauled. As a result of this change, the Angolan kwanza has hit its record low USD/AOA exchange rate of 438.

Angola is the second-biggest oil exporter in Africa. Besides, 90% of its exports depend on oil. Therefore, after a sharp decline in global oil prices in mid-2014, the crisis went too deep in the country.

To alleviate heavy economic consequences, the government closed a deal with the International Monetary Fund by taking an obligation on various reforms – including fully dissolving the robust and fixed foreign exchange market.

And even in light of dropped and volatile oil prices, as well as reduced foreign currency reserves, the main hit was a sharp depreciation of the black market exchange rates that have eventually forced the government to bring actual and parallel market rates closer together.

With the governmental decree alleviating fixed exchange rates, the kwanza has declined by 6% just on this Friday to reach 438 to the dollar. And since the start of the month, the currency has depreciated by almost 16%.

On the parallel market, however, things have been much more dramatic. The USD/AOA exchange rate was 540 – 23% above the official rate of 438. This goes to show just how much distance there was between the two rates before the decree.

One of the main reasons for withdrawing fixed rates, besides the reduced oil prices, was low foreign currency reserves. According to the Absa Africa strategist, Samantha Singh, kwanza’s depreciation was caused by the government’s crackdown on illegal mining and informal commerce. These were among the main sources of foreign currency flow in the country, as well as on the Angolan streets.

João’s promise to privatize and diversify the economy

After being elected president, João Lourenço has promised to boost economic development by privatizing state holdings, opening up the markets for the foreign investments, and finding new ways of revenue other than oil, which, as we’ve already mentioned, accounts for 90% of total exports.

However, behind these optimistic claims more dark realities are lurking. According to the IMF forecast, the Angolan economy is expected to contract amid the drop in oil production. An insubstantial growth is expected next year, however, it’s still going to be well below the average growth rates in Sub-Sahara of 3.2%.

In the long run, this so-called ‘laissez-faire’ policy will undoubtedly yield positive economic changes to Angola. In the short term, however, the exchange rates have dropped significantly and thus, the FX sales have also reduced. Only time will tell how well the country will respond to this reform.