Home - Forex Analysis - Commodity - Why have crude oil prices been so unpredictable?
Commodity
by Martin on June 1st, 2017

Why have crude oil prices been so unpredictable? 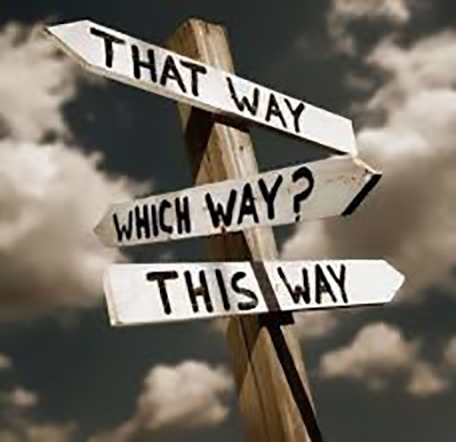 Crude oil prices have been stuck in a rut these past few weeks, attempting to break the $60 ceiling to no avail. This year, there has been a lot of volatility in the energies markets with various players being involved. Normally, increased volatility makes an asset interesting to trade, but crude oil has just become so unpredictable.

At this point, there’s no need to go back to the 2014-2016 slump in crude oil prices. Everyone knows that, but everyone also expected 2017 to be the year oil would make a comeback. So what’s been happening? Following the OPEC deal in November last year, crude oil prices started to climb from lows of under $30 a barrel. The deal was that OPEC members would cut oil production by 4.5% to about 32.5 million barrels per day. This production cut was supposed to boost crude oil prices to the $50 range, which it did.

The chart above represents Brent crude oil prices, which seemed to honour the OPEC deal intentions, until April. The first slump in crude oil prices occurred in March, and this was caused by an increased production of oil in the US. The slump was later countered by increased long positions on oil futures, since oil is one of the best commodities to invest in during summer.

The second slump this year came in April when hedge funds covered their long positions in oil fearing OPEC would not honour the agreed upon production cuts. In May, again the slump was countered by a rally as the markets expected the May 25th OPEC meeting to increase production cuts. It didn’t.

OPEC decided to extend the current production cuts for another nine months up to March 2018. Crude oil prices subsequently dropped by about 4% on the day, but managed to stay above $50. The $50 mark is a crucial S/R level, and the value of crude oil has been hovering slightly above that area.

So, why is predicting market direction so difficult?

The main factor in crude oil is production, and the increasing number of exporters has jeopardized this. In the past, it used to be OPEC member nations that set the tone, but US shale and better and storage drilling methods have increased supply and lowered production costs.

Non-OPEC member countries have also become rogue producers, destabilizing the global supply. According to the US Department of Energy, seven of the world’s largest oil producers are not in OPEC. This reduces the hold OPEC has on global oil supply, causing even further turmoil in the markets. Even some OPEC members are choosing not to honour the production cuts, like Nigeria.

Furthermore, oil producers are considering hedging as a strategy to lock in desired crude oil prices. Mexico already does this to the tune of 250 million barrels a year with Wall Street hedge funds through options. Such deals also change the value of oil regardless of actual production. Now, Iraq is considering the same.

Is it possible to predict future crude oil prices?

The recent volatility in crude oil prices makes it harder to predict with any certainty the direction of oil markets. However, some experts are pessimistic. At a conference in Oklahoma City, US, about three weeks ago, experts predicted another oil downturn in oil up to 2019. Their belief was that oil would drop below $50 and trade within the $38.65 and $50 range.

Reasons for this pessimistic outlook have already been mentioned above, but most of all OPEC’s decision not to extend production cuts. The technical analysis also shows the same thing, as crude oil prices are currently trending below the 200 and 100-period moving averages. On the short-term, however, volatility and uncertainty continue to dominate, which can be seen both as a pro and con depending on your risk appetite.