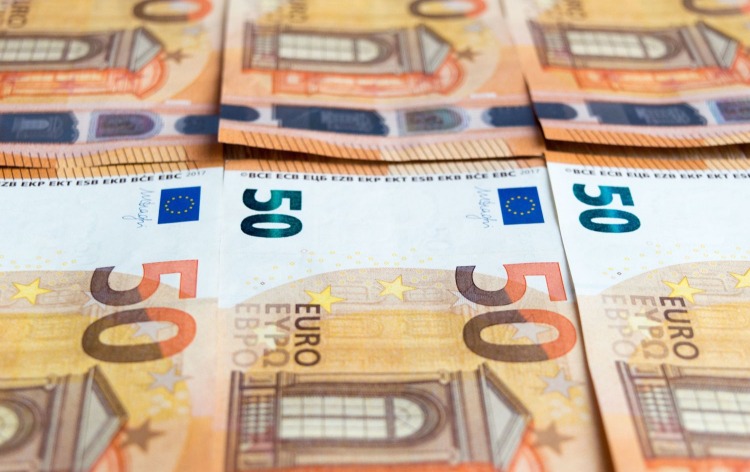 As the recent movements on the market indicate, the price of the currency pair EUR/GBP is up 0.38%. The news follows after a few downs of downtrend when the price of the currency pair was near 0.9015. One of the main reasons for the changes is the fact that the hopes for the Brexit deal are very much weakened at this point. Some experts around the world have said that the uptrend will be maintained for several weeks in the future as well. On Wednesday, the losses were a lot, however, in just one day, the prices came back up again, and on Friday, it continued its increase.

Investors around the world are claiming that they have lost home in any achievements regarding Brexit talks, and even if the agreement is reached, it will be of limited scope. In addition to this, the Covid-19 cases are increasing around the world, and in the UK as well. There were more than 19,000 new cases on Wednesday in the country and 138 have passed away in just a day.

Because of such a huge number of Covid-19 cases, the capital of the UK, London, has moved to a high alert level, which means that there will be no more indoor meeting of people from different households, most of the events have been canceled in the country, which had huge pressure to the GBP.

Covid-19 cases are also on the rice in Europe as well, many countries in the region have officially announced that the second wave of the virus has already started, which has resulted in a number of countries going into full lockdown again. One of those countries in France, where more than 22,000 cases of the coronavirus were reported in just 24 hours. Because of such a situation, Forex traders, especially those that are new to the market, will have to use every type of information and analytical tools that they have and to make sure that they are making the right decisions.

Changing prices of the currency pair 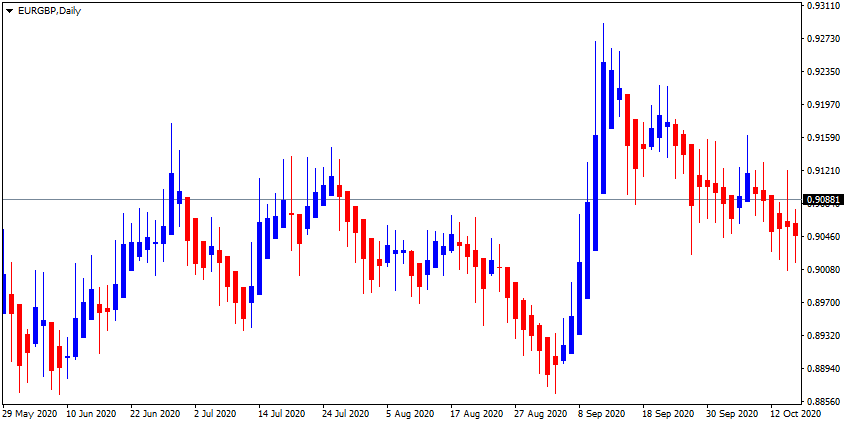 The chart above indicates exactly how the price of the currency pair has been changing in the last few months. The chart starts on May 29, when the prices were going down, but it went up soon after. After this, it was mostly on the rise until the end of June, when it started going down until the middle of the month. Then, it started going up again and was very much unstable for most of the summer. The price dropped significantly until the end of August, after which, it went up very fast.

For the past few weeks, the price of the currency pair has been going down. This trend has been changed yesterday, and as the experts on the market are claiming, it continues to change in the coming days and weeks as well. However, it is very hard to predict anything at this point, because it is almost impossible to tell how the epidemiological situation can change in the near future.

Many countries, including the UK and EU-member states, are adopting new restrictions and regulations to fight against the increasing daily numbers of the coronavirus. Many countries went into full quarantine because of the situation, including France, where about 8 cities are in full lockdown, they have also imposed a curfew to minimize the mobility of people in the country.

Despite today’s increase, however, some of the experts are claiming that EUR?GBP might continue falling in the coming days. If the trade deal is not made as fast as possible, the EUR/GBP is thought to struggle to break below 0.89 in the early months of the next year. However, at this point, because of the pandemic, it is very hard to talk about what could happen in the coming weeks or months.

Currently, there is an ongoing summit in the EU, focusing on the Brexit talks. The EU side is expected to continue talks with the UK, although there have been some important gaps in the negotiations, and there are many things that remain unsolved. Also, something that affects the price of the GBP a lot is the mishandling of the current coronavirus situation in the UK, it was announced that London is expected to move into Tier 2 lockdown system, which could further complicate the situation.

So, before making any moves, investors are expected to use the best of tools and make sure that they are staying up-to-date with the ongoing events in the EU and the United Kingdom as well. The Covid-19 pandemic had a huge impact on the world, and because of the impact, the prices are constantly changing. Now, as the second wave of the virus officially started, many investors are starting to panic, and as the previous experience showed us, there is no place for panicking, rather, investors should use all of the time that they have to do good research and make timely decisions.