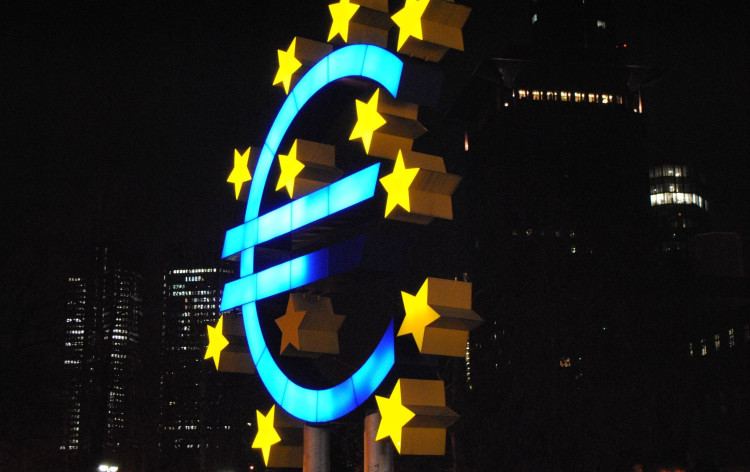 Recent movements in the market show that Euro continues to drop as the dollar nears a four-month high. The worries about the third wave of Covid-19 in Europe and potential tax hikes have resulted in increased demand on USD from traders. The Dollar Index, which tracks the greenback against a basket of six other currencies was up as much as 0.2%, selling at 92.485, approaching a four-month high. USD was up in other pairs as well, including the USD/JPY, AUD/USD, GBP/USD, and many others.

EUR/USD fell to a four-month low of 1.1824 on Wednesday. This comes after several countries in Europe, including the Netherlands, Germany, France, and Italy extended lockdowns following the sharp increase of Covid-19 daily cases. The representatives of EU countries are saying that the increased number of Covid-19 cases is threatening to overwhelm the hospitals in the region.

Also, recently, the US health agency issued a statement saying that the AstraZeneca vaccine may have included outdated information in its trial data. Over the last few weeks, the vaccine was proved to have a troubled history. A number of European countries have suspended its use, however, last week, the European regulator cleared its use.

Due to the ongoing events in the market, representatives of leading brokers are claiming that the demand for the USD has increased recently. Traders are advised to follow different types of indicators before making any decisions.

Why is the Euro dropping?

Experts are talking about different types of reasons for the ongoing events around the Euro. Some say that the reason might be the increasing scares of the third wave of the virus. Several countries in the region, including France, Germany, Italy, and the Netherlands were planning to slowly but surely lift the Covid-19 restrictions.

However, due to the increasing Covid-19 numbers, all of these countries have announced to extend the restrictions for another month. While announcing the decision, Germany’s Angela Merkel noted that the country was also facing new variants of Covid-19, which, according to her seem to be more ‘easily transmittable’ and dangerous.

Also, recently, the United States, the European Union, the UK, and Canada sanctioned Chinese officials over human rights violations in Xinjiang. Beijing hit back on European lawmakers, which also contributed to the Euro downtrend. This combined with the increasing Covid-19 cases in the region is affecting the European currency.

So far, the US Dollar Index has gained as much as 2.4% in 2021. There are many reasons behind this, one of them possibly is the fast Covid-19 vaccine rollout in the country and the Biden Administration’s $1.9 trillion stimulus package, driving up the yields and drawing investors.

The increase of greenback is also supported by other reasons, such as the comments from Treasury Secretary to the House Financial Services Committee on Tuesday indicating that the tax rises may be on the way. As it was said, funds raised from taxes would help fund the government’s spending plan, which includes an infrastructure package.

However, because of the unstable nature of the market and current ongoing events, it is very hard to make any predictions on what could happen.

Experts are saying that one of the biggest reasons for the Euro’s current stage is the slow vaccine roll-out in the region, which was halted by many problems, including the complications that some thought was linked to the AstraZeneca vaccine. Compared to Europe, the US is doing very well with vaccination, while the numbers from the UK also look much better than in Europe.