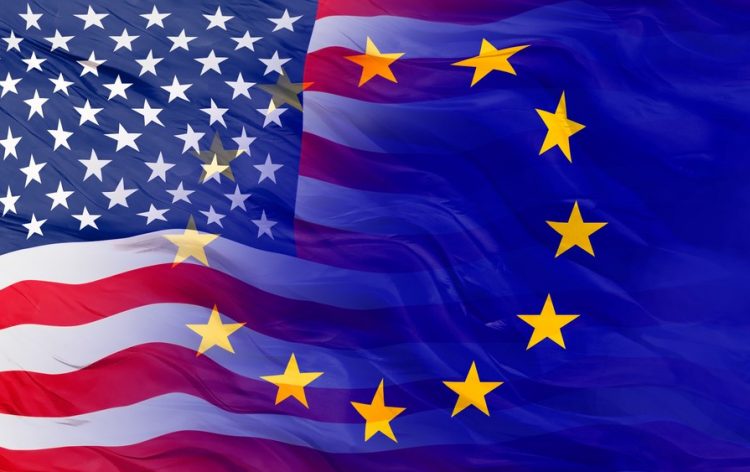 The EUR/USD pair is currently consolidating its position near the lows of the previous session. The range is limited by 1.1430 and 1.1450. Today’s US labor market data will give the way out of the range. Risk appetite remains relatively high in the broad market and was one of the main reasons why the Euro was able to limit the decline significantly above 1.14, which acted as stable support during the week.

The US Dollar recovered in a broad market amid the upbeat new home sales data. The greenback also received support on the news that the US-China trade deal was postponed again, despite the fact that both sides expressed optimism about the progress and key issues that are being resolved, as expected. The US President Donald Trump announced a meeting with China and North Korea leaders at the end of February 2019. He hopes for a trade agreement during the meeting.

The Euro traded higher recently above the 1.1450 resistance against the US Dollar. However, the EUR/USD pair faced a strong resistance near the 1.1510 level and later started a sharp decline.

More importantly, the pair broke a connecting bullish trend line with support at 1.1455 on the hourly chart. At the moment, the pair is trading near the 1.1440 support and it could correct higher in the short term.