Home - Top Stories - Will the financial market go down the same path in 2019?
Top Stories
by Natalia Revishvili on January 8th, 2019

Will the financial market go down the same path in 2019? 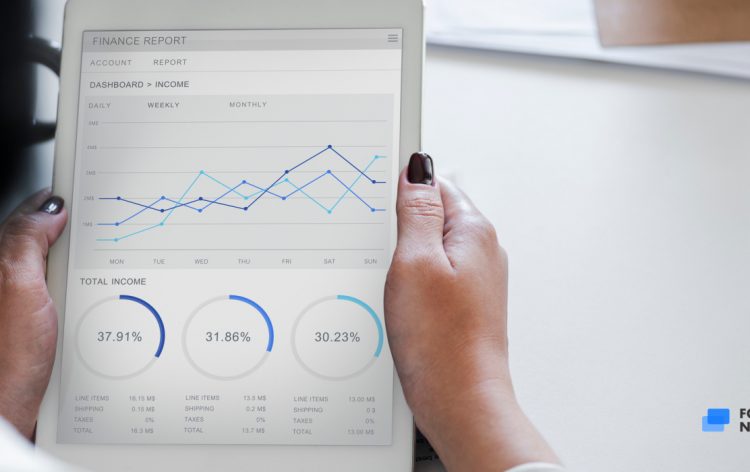 Once the markets moved into the next year, investors and brokers started to seek for any predictions regarding what the financial markets will be like in 2019. That solely might allow them to come up with the strategy for the whole year. As well as to be prepared in case any force majeure would occur.

Looking back at 2018, that was a pretty hectic year with a bunch of geopolitical events taking place. The NAFTA talks, BREXIT, US-China political conflict,  OPEC meetings, and even Donald Trump’s tweets made it nearly impossible to predicts how things could evolve last year.

Now let’s try to clear things out and analyze what might be the biggest innovations, opportunities, as well as the threats in 2019. As those, presumably, might affect all of us in a certain way.

According to various FX brokers, the financial markets will most likely remain the same. Notably, the oil will still stay the main ‘trump card’ affecting the strategies and political power of the countries. However, the investors will still try to implement a defensive behavior as for the expected recession in 2020.

The U.S. economy will grow by approximately 2.6 percent which is undeniably a good thing for the U.S. citizens. The picture is not that bright for those living in Europe though. The investors will most probably save money on the shares and stay on the sidelines due to the protectionist policies of Washington. The decline in the growth of the financial market and certain political risks might affect that as well.

After the United States imposed huge taxes on the goods imported from China, some consequences followed up immediately. As in usually happens, after the US-China trade war, the dollar started to devalue and implement an opposing policy against its rivals. The A-share-dominated market of China doesn’t simply allow the country to recover efficiently. Looking at the slow growth of the property market and the weak scope of industrial production, the expectations regarding the future of the Chinese financial markets are not positive.

The decision of Great Britain to separate from the EU will always by the primary struggle for the country. After the threatened or actual second referendum, the situation got even more complicated. Now, the worst case scenario for GB is a no-deal BREXIT. That means the country won’t be able to prepare itself for the exit from the EU. If that happens, the BoE will be obliged to increase the rates in order not to let inflation take up the country.

The budget deficit all over Europe

After 2018, the euro came into the new year weak as never. Notably, during the third quarter of the last year, the currency has grown by only 0.2 %. That is much less than it was expected to grow. The overall condition of the euro currency was even more damaged by the Italian Fiasco. Even though it was dissolved, other European countries will most probably face the budget deficit issues as well. Those, for instances, might include France and Germany.