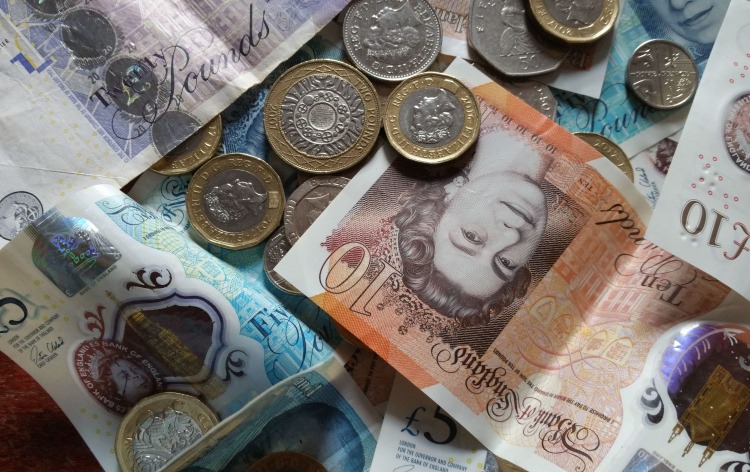 The currency pair EUR/USD closed near the highest point since September 2020 on Friday. However, the recent movements in the market indicated a massive downtrend, which was below 0.9100. Experts say that the main reason for this new trend is the Brexit news published over the weekend.

After a very tiring and long session of talks between the sides regarding the future of the Brexit talks, the European Commission President Ursula von der Leyen and the Prime Minister of the United Kingdom, Boris Johnson finally said that they were very far apart on major issues of the Brexit procedure, and they called off the discussions.

This affected the British pound very heavily the last week and the price of it went down significantly for several trading days. This was a result of the scares of the ‘no-deal Brexit’. However, The Guardian made a surprise statement over the weekend, saying that the sides are ready to the extra mile for further discussions regarding the Brexit deal. It was also said that the talks would continue this week. However, the fears of Brexit are still in place, as the UK PM says that the sides are still very far apart on some major issues.

Also, in addition to Brexit, the price movements were also influenced by the hints over the future of BOE actions. Top Forex brokers are saying that traders will have to keep an eye on the ongoing events because even the slightest change in the Brexit talks might have a huge influence on the price changes. The influence of even the slightest news on the price movements can be significant, as it can be seen on the current stage of the currency pair.

One of the major reasons for it was that the hopes for the Brexit deal on trading were decreasing. Many experts have been claiming during this period that there simply was not enough time for the sides to come up with a deal. The statements made by the representatives of the sides also indicated that the chances for no-deal Brexit were high.

The Prime Minister of the United Kingdom has said several times that he was ready to ditch the talks because there were simply too many differences between the ideas of the sides. However, over the weekend, some positive steps were taken by the sides. Because of this, the hopes for a final deal on trade is increasing again.

The weekend gave us the news that the EU and the UK are willing to continue post-Brexit trade talks. The hopes that the last-minute trade deal might be reached have increased drastically. However, it should be noted that there only several weeks left until the transition period ends.

So, a lot of things might happen that could influence the price movements. In addition to Brexit, the Euro is also under great pressure as Germany is preparing to go back into a hard lockdown over Christmas because the Covid-19 cases and deaths are reaching record levels in the country.

On the other hand, the UK has already started vaccinating people. The Covid-19 pandemic had a huge effect on the trading market, as most of the people were stuck in their homes around the world without having the ability to leave their homes. This has affected the financial markets a lot.

The influence of it can be seen on the price of the EUR/GBP. Other than the Brexit news on Sunday, the increasing number of coronavirus cases in Europe also affected the changes.

Because of the ongoing events, traders should keep a close eye on the political and economical events happening in the region. Even the slightest changes in the talks between the EU and the UK could have a huge influence on the price movements of the currency pair.

The outcome of the talks between the two sides will have a very important influence on not only the United Kingdom but the whole region as well. If the trade deal is not reached, there might be a lot of problems facing those who are importing things from the EU to the UK or vise versa.

However, as the hopes for the final deal on trade have increased, there are many who are still very skeptical about the final outcome, many still believe that there might be a no-deal Brexit scenario. However, it is very hard to say exactly what could happen next.