Home - Forex Analysis - Currency - GBP/USD down 0.3% after the first Presidential debate of 2020
Currency
by Charlie Roberts on September 30th, 2020

GBP/USD down 0.3% after the first Presidential debate of 2020 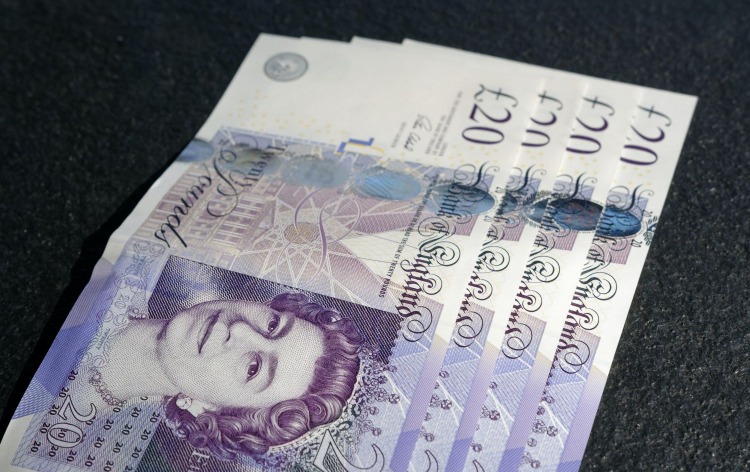 As the first presidential debate of 2020 between the President of the United States, Donald Trump, and the former Vice President, Joe Biden ends, the dollar is seen to rise again. As the previous data shows, the price of the dollar has increased. GBP/USD is still in the red and currently stands about -0.3 percent down. It now stands at 1.2825, this all happens when it was predicted by the experts that the pound had finally had the chance to bounce back, however, this situation shows the weaknesses that the pound has.

Experts were claiming that as a result of the final Gross Domestic Product figures, which was published recently, the pound would have the ability to rise. The report shows that the initial 20.4 percent Covid-19 induced collapse was replaced by a 19.8 percent fall. This could have been something that could help the British economic recovery, but as the data shows, it was not able to help.

As experts are claiming, the presidential debate has played a huge role in this situation. The clash between the two candidates was not much of a success, and it went to many places dark places ending up in one of the worst debates for a long time now. The 90-minute debate influenced the changes a lot in the prices of the USD, and all of this happened while Trump failed to say whether he would accept his defeat in the elections or not in the case of loss.

The dollar increased not only against the pound but the Dollar Index, which tracks this currency against a total of six other currencies, also increased by 0.1 percent.

The debate was held in Cleveland on Tuesday, which touched open ongoing events around the world and in the country as well, such as the leadership of the current president, the coronavirus situation, the economical outlook of the country, taxes, and many others.

The debates have touched upon many things, including those that should not have been discussed at all. Trump went as far as talking about Biden’s son while staying quiet when asked about the far-right, white-supremacist groups. 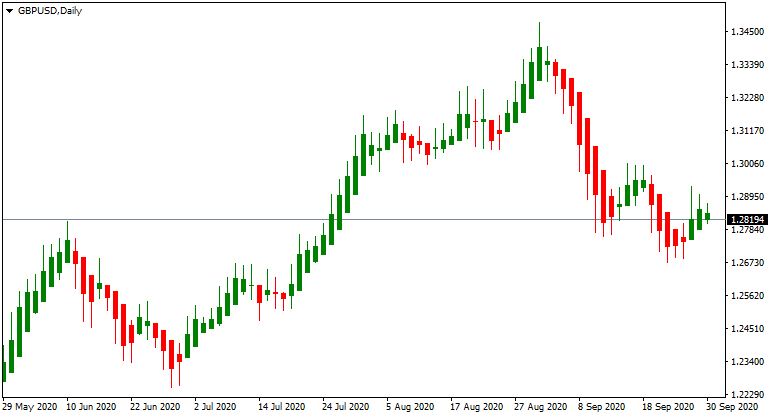 Over the last few months, the price of the GBP/USD, which stands to be one of the most popular currency pairs around the world, has changed a lot. There are many reasons for these changes, and as we see on the chart above, although the GBP/USD was on a rise for several months, mainly after the first wave of the Covid-19 pandemic, it started dropping at the end of the August.

Recently, apart from the impact of the debate, the GBP/USD is also very much struggling because of the concerns around the Brexit. The hopes of the talks between the EU and the UK are gone, and many still do not see a deal in the near future. The positive momentum that the pound had between mid-jury and the end of the august is gone, and it still struggles to move a lot.

Also, the debates and the nonexistent dialogue between the UK and the EU had a very huge impact on the recent price movements, and the experts are saying that this shows that the pound is having some serious issues.