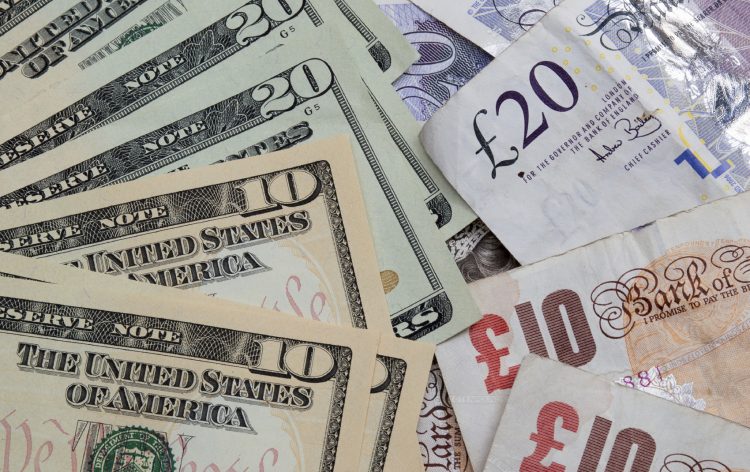 The British Pound is trading higher at 1.2900 against the US dollar on Wednesday in European sessions. The GBP/USD pair bounced off the three-week low on Tuesday amid speculations about the Brexit delay, while the lack of additional dovish comments from the head of the Bank of England gave additional strength to buyers. Investors are now aiming at a monthly reading of general data on inflation in the UK to determine the short-term Cable moves.

Reuters reported that UK PM Theresa May told parliament members to provide her more time to negotiate a new deal with EU leaders. She also rejected a previously scheduled vote on the updated Brexit plan in the parliament this week. The news strengthened the pair.

Yesterday, the growth was added by the fact that BoE Governor Mark Carney refrained from giving any fresh bearish signals for the future policy steps.

Looking ahead, the consumer price index (CPI) for the month of January will attract the attention of GBP traders. It is expected that the overall consumer price index on annual basis will decrease to 1.9% from 2.1% registered in December last year, while the monthly figure may decline to – 0.7 % from + 0.2 marked in the previous month.

The British Pound found support near the 1.2830 level after a sharp decline against the US Dollar. The GBP/USD pair traded as low as 1.2832 and later started an upside correction above the 1.2850 resistance level.

During the recovery, the pair broke a major bearish trend line with resistance at 1.2885 on the hourly chart. There was also a break above the 1.2900 level and 50 hourly simple moving average.

The current price action is positive and it seems like the pair might continue to move higher towards the 1.2920 and 1.2940 resistance levels. On the downside, the main support is at 1.2885 and the 50 hourly SMA.