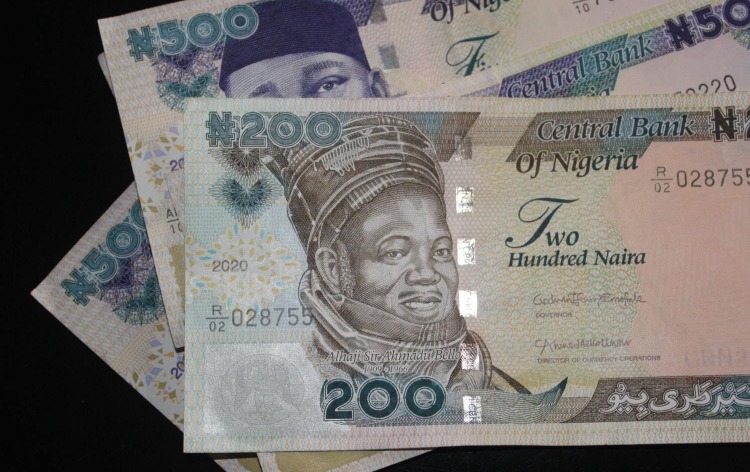 However, the country has claimed that the Forex turnover in the country has increased by more than 45% recently. The national currency of the country has depreciated against the dollar a lot, closing at N383.83/$1 on Wednesday. Also, some are claiming that the price of the currency is also dropping at the parallel market as well. At the black market, where the Naira is unofficially traded, the price has dropped as well significantly.

Forex trading in Nigeria has become very popular in recent years. The country represents one of the biggest markets in the region, because of which, it is a very important player in the Forex trading market in the region.

The depreciation of the currency is in connection with several reasons. One of the main reasons that might be influencing the changing prices of the currency pair is the US elections, where Joe Biden has been elected as the 46th president of the country. 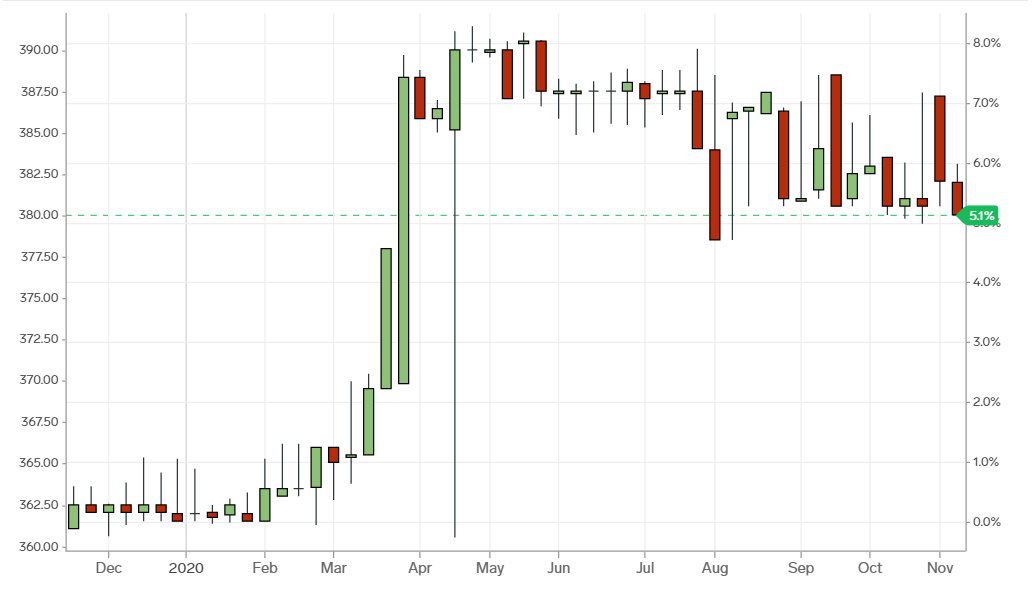 One of the major reasons for this is Covid-19 pandemic. The coronavirus has spread around the world very fast during Spring. The US dollar is considered to be one of the safe-haven assets in the market, so it should not come as a surprise that during times of crisis, the price of the currency went up.

Over the Summer, the currency pair started stabilizing. The trend was the same for the past few months as well, however, soon after, the price of the USD/NGN went up again. As of now, as the market shows, the price of the currency pair is up in every market.  At the same time, the demand pressure has increased a lot recently, despite the huge dollar supply in the country.

The Central Bank of Nigeria is having a very hard time meeting the foreign exchange demand in the country, it is especially true in the case of the foreign investors in the country who are wishing to take their funds back to their countries. In the country, because of the low oil prices and many other challenges, the supply of the dollar has been very much in decline, which has created today’s situation.

Recently, there was a suit seeking to remove the Arabic inscription on Naira notes. The Central Bank of Nigeria has expressed a huge opposition regarding this. The central bank told said that it would cost a lot of money to discard the existing notes and print new ones without it in the country, also, they noted that it is a way to help non-English speakers to make trade easier.

Nigeria is one of the leading countries in the region in terms of its economy. It is a great place for Forex traders as well, there are a lot of internationally well-known FX brokers offering their services to the citizens of the country. Nigeria stands to be one of the biggest economies in the region, creating a perfect environment for Forex trading.

However, Nigeria is fighting against the Covid-19 very successfully, so, it is very hard to tell how the situation will continue in the future. As of now, there are less than 3,000 active cases of the coronavirus in the country. In total, there have been 64,728 cases reported in the country, out of which, 60,790 have already recovered and 1,162 have died. There are around 200 daily cases reported in the country, which is much lower than in other parts of the world.

In Europe, several countries are reporting more than 10,000 cases of coronavirus a day. Because of this, many countries have announced further restrictions, some of them adopting lockdown again.