NZD/CHF down 0.70%, Trade Balance of CHF Less Than Expected 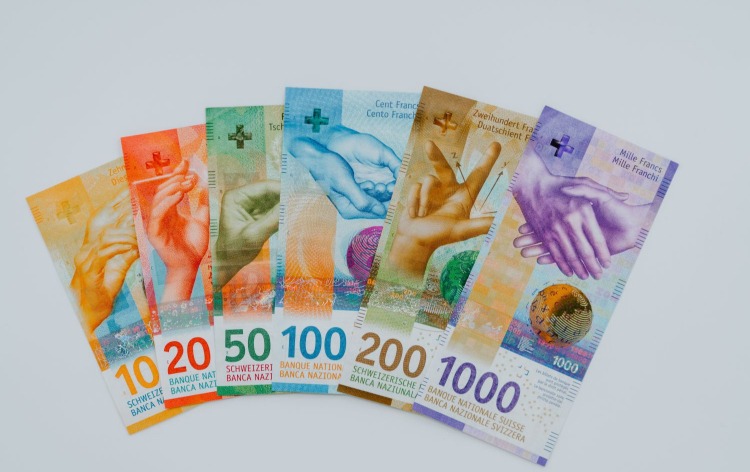 Recent movements on the market indicate that the price of the currency pair NZD/CHF has dropped down by 0.70% at the time of writing. The currency pair is selling for 0.5968. It was forecasted that the Trade Balance of CHF would be 4.320B, however, as of now, it stands at 3.279B.

There are many reasons that affect the changing prices of the currency pair, one of the biggest ones being the Covid-19 situation around the world. Although the situation in this regard is very much stable in New Zealand, ongoing events around the world are affecting the price of the national currency of the country.

The national currency of New Zealand has declined in pairs of NZD/USD as well, experts are saying that it is connected to the fact that the market continues to be focused on negative rates. Experts are claiming that this situation could push rates negative to boost inflation further, which can be seen in the price of the NZD with many pairs.

Most of the companies in the country have reported trading activity in the country to have been increased significantly, as the government works hard towards implementing the stimulus package. The Reserve Bank of New Zealand has also announced that they are working hard towards stabilizing the price of the national currency.

Price of NZD/CHF – How has it changed? 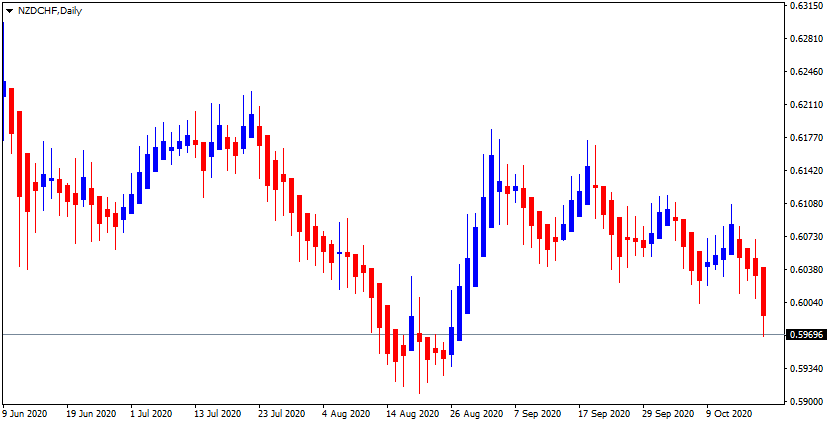 There are many reasons that affect the price of the currency pair, one of the biggest reasons being the situation around the world, and ongoing political events that are happening around the world every moment. The Covid-19 pandemic has affected every part of the economy around the world, and although it did not spread that much in New Zealand, the national currency of the country was still affected because of the restrictions that were adopted.

The tourism sector has shrunk significantly in the country, which is one of the biggest contributors to the economy of New Zealand, the result of which can be seen very easily.

As a result of this situation, most of the companies in the country are still continuing to hire more people and invest in their own growth, which has helped the labor shortages in some of the industries of the country.

The construction industry is one of those that are doing really good in the country, which is expected to improve significantly over the next few months. The government has also noted that it is ready to use the budget in response to the pandemic, which will cause the economy of the country to have some benefits.

Recently, Switzerland has announced that it would adopt new restrictions to fight against the spread of the Covid-19. As the government has announced recently, everyone in the country is now required to wear face masks indoor areas, and the meetings in large groups will be also limited. The new measures were in full force on Monday, October 19th.