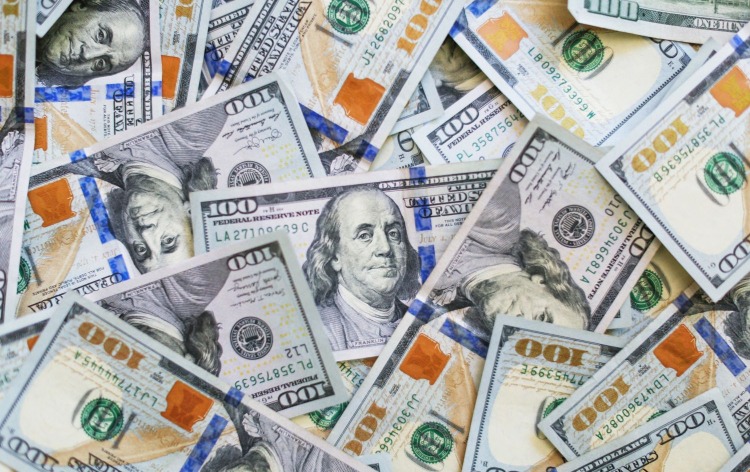 The market movements indicate that the national currency of New Zealand is one of the best performing G10 currencies. The NZD/USD managed to cross over 0.7000 on Wednesday, as the US dollar continues to soften. There is a number of reasons why the currency pair is increasing. The price of the currency pair is very impressive, as it stands at the highest point since June 2018. The currency pair, at the time of writing, trades around 40 pips higher than it was a day before.

The situation that was already very much successful for NZD is also largely influenced by the Thanksgiving holiday in the US, which largely renders the rest of the week. Also, on Tuesday, the government of New Zealand announced that it would have the Reserve Bank of New Zealand include house price inflation into its overall inflation targeting remit. As a result of this, many experts are claiming that this could further reduce negative rate bets, which, on its own would support NZD.

Although it is a fact that not many traders of the New Zealand dollar might be interested in the housing market, this one is actually one of the main industries that have influenced the increasing price movements of the national currency.

The candlestick chart that is shown in the table above indicates the price changes of the currency pair NZD/USD over the last few months. The chart shows the changes in the prices from July 23 to today. It can be seen that the prices were very much unstable for much of the summer.

The currency pair had a downtrend for several weeks into August, after which, it started going up. In September, it went down again, but the uptrend can be seen soon after. As the Covid-19 cases started to further spread around the world in Fall 2020, the currency pair price was very unstable.

However, it is a very well-known fact that the epidemiological situation in New Zealand has been very stable for much of the pandemic. As the virus further spread around the world in late October and early November, it can be seen on the chart that the prices of the currency pair have started going up.

Also, in November, US Presidential elections were held, which further helped kiwi to go up. Although Biden was elected as the next President of the United States, current president Donald Trump has had a very hard time accepting the results of elections. This unstable situation added to the successful coronavirus fight in New Zealand helped the national currency of the country to go up.

At the moment of writing, the currency pair is up about 0.5%, reaching the highest point in several years. For the past few weeks, NZD has been increasing in pairs with other currencies as well, not only USD. On Wednesday, the currency was the most successful one from G10 currencies.

In addition, the trade deficit of New Zealand is also expected to drop to NZ$500 million, which is down from NZ1.01 billion. Also, the reserve bank of the country has remained to be the main aim of focus for may. It has also released a Financial Stability Report, and the Governor of Reserve Bank has said that the economy of the country managed to be very much resilient against the economic shocks that were mainly caused by the coronavirus pandemic.

However, the governor also noted that the coronavirus pandemic still has a very negative impact on the economy of the country and there still are some steps that still need to be taken. To make sure that you are making the right decisions in this situation, make sure to stay up to date with the ongoing political and economic events in both New Zealand and the United States of America.