Turkish Lira down to record lows as USD rebounds 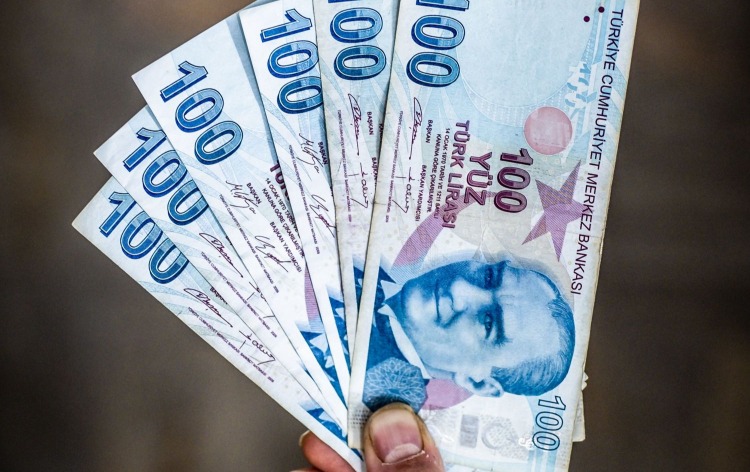 The recent decision of the President of Turkey, Recep Tayyip Erdogan has sent the national currency of the country to a new all-time low. The president has called for the cut of the interest rate while discussing the country’s economy with the new governor of the Turkish Central Bank. Erdogan noted that the lowered interest rates would help to lift the burden on investments in Turkey and added that the country really needs to lower the interest rates.

The statements of the Turkish president are just a part of a large explanation, according to which the lower borrowing costs will help the country to slow down inflation. Unlike Erdogan, most central banks around the world believe otherwise. According to Erdogan, cutting the interest rates will help lower the costs of production and eventually will result in slower increases in consumer prices. The national bank of Turkey is among the G20.

The Turkish Lira (#TRY) hits another all-time low as Erdogan wants a rate cut, but gets a depreciating currency. pic.twitter.com/tFOUM1feDX

The US dollar has edged higher in a number of pairs early Wednesday. The currency price has climbed from a near five-month low. One of the main drivers of the recent movements in the market was the latest strong US manufacturing data and the potential normalization of the Federal Reserve monetary policy.

The US Dollar Index, which is used to track the US dollar against a basket of six other currencies, was up and over 90. Previously, the US Dollar Index dipped down to 89.662, approaching the lowest level since January 7. EUR/USD was selling without many drastic changes, USD/JPY was up 0.2%, GBP/USD increased 0.1%. USD has increased in the number of pairs in the market.

One of the main drivers of the increasing US dollar prices might be the impression that the US economy is rebounding strongly. This could further assist the normalization of the US Federal Reserve monetary policy more quickly. The USA is also very active with the vaccination in the country, with over 50 percent of Americans already vaccinated with at least one jab. Almost 170 people have received at least one dose of the Covid-19 vaccine in the country.

Among many other contributors to Lira price fall is the frequent calls of Rerdogan to lower borrowing costs as well as the steps he has taken to better the situation in the country. Over the last two years, Erdogan has removed three chiefs of the Central Bank which has eroded the monetary credibility of the country and left it much more vulnerable to the ongoing events around the world as well as high inflation and financial crisis.

The currency is the worst performer among the emerging-market currencies this year and has lost over 16 percent against the US dollar since Erdogan fired the previous Central Bank director. After the appointment, the newly elected Governor of the Central Bank has kept the policy rate steady at 19 percent though analysts expect it to be cut in the third quarter.

As for inflation, it is above 17 percent and the depreciation of the currency puts additional pressure due to the heavy imports of the country. The country has suffered a lot since the beginning of the Covid-19 pandemic. The economy of the country is heavily dependent on tourism and due to the restrictions on mobility globally, the tourism sector of the country suffered a lot. The Turkish lira has depreciated drastically over the last decade.