The UK is celebrating Wage surplus 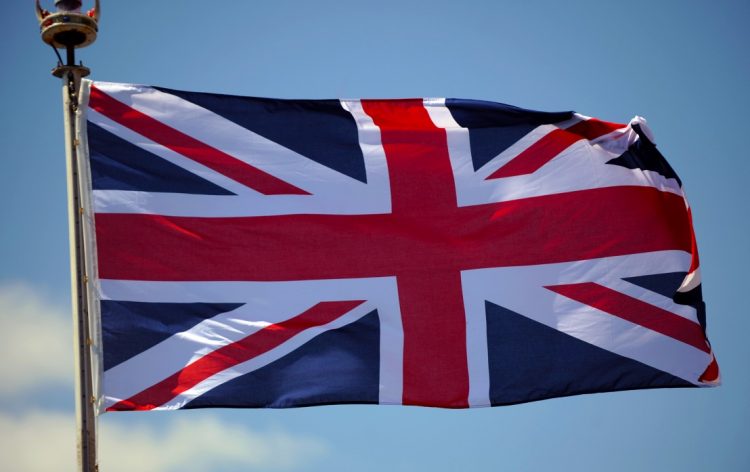 2008, unfortunately, lead to many people in the UK losing their job in the worst case scenario or having their wages cut by half in the best case scenario. The reason behind this was, of course, the market crash and how fast the companies needed to react to it. Many of them had to lay off some of their best employees or reduce their wages so much, that employees left on their own.

However, the recent years have seen nothing but improvement on the front of wages in the UK. The growth has been steady but it has been welcome nonetheless. Wages rose by at least 3% while the inflation rate remained at 2.5%. All of this was summarized by the BoE (Bank of England) as a new beginning for wage increases within the UK. The politicians, of course, spinning it towards Brexit affecting the economy.

Unemployment has also been going down, more specifically, 47,000 people were able to find themselves an occupation out of the 1.36 million. This is a rather small number but every progress is still progress in terms of unemployment. The companies are starting to actually breathe in the fresh air of an improved economy and can now start allowing themselves more employees who’s wages they can actually pay. The market is looking as healthy as ever and new trading assets and commodities are flooding it to prevent the horrid 2008 crash from ever happening again.

Wage increase brings in dangers in the UK as it would in any other country. The more money people have the more the prices can afford to go up and interest rates can increase. All of this will just funnel in more money into the system and could potentially damage the GBP/EUR balance. However, no real predictions can be made about the whole ordeal, until all of the information has been gathered about post Brexit relations between the UK and the EU. If there will be some kind of difference in trading laws, then the GBP could be seen to lose some of its value, ultimately wiping out the massive surplus, wages have been having.

For now, however, the biggest problem in this lovely wage surplus could be unbalanced consumerism. As people gain more money, the more money they spend, therefore prices will increase and interest rates could sky-rocket if they are not attended to, ultimately leading to an inflation of the GBP. Should there be an inflation in this troubling times of Brexit negotiations, the UK may lose all of its leverage about their terms being met.